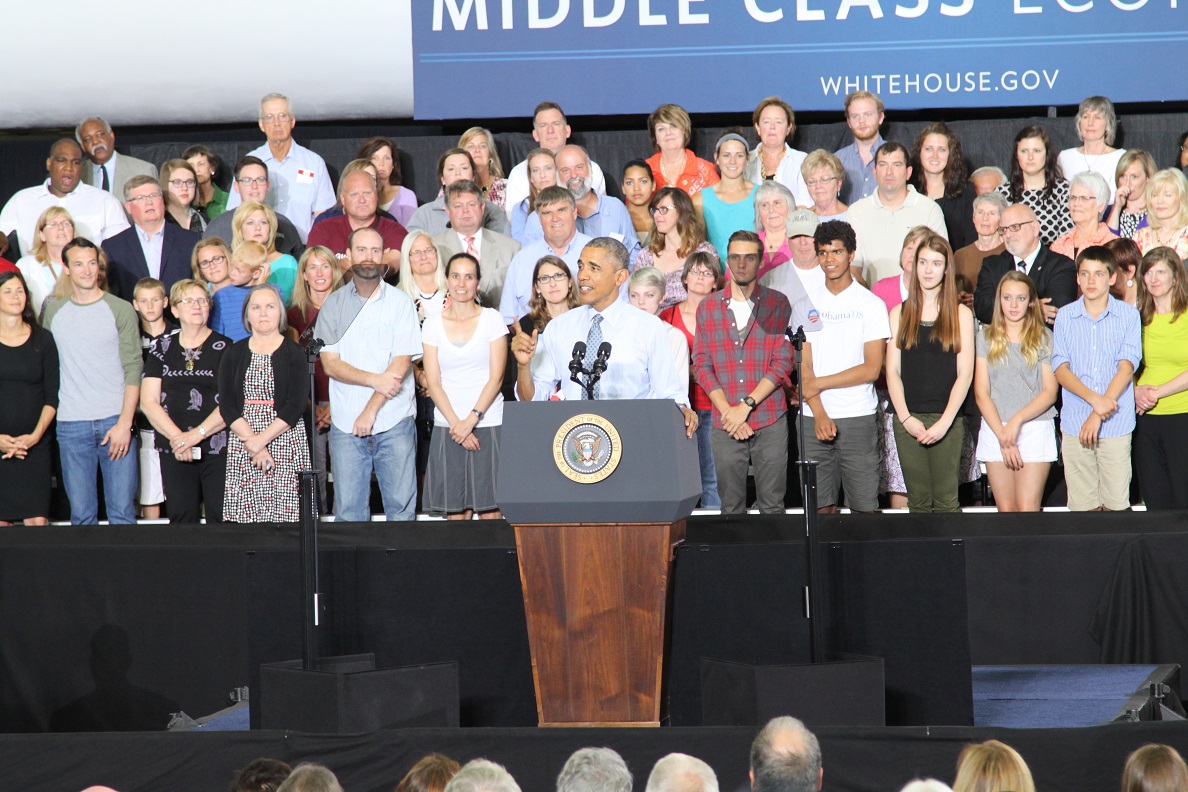 CHICAGO (AP) — Giannis Antetokounmpo is passionate about helping children in Greece and Africa. Kevin Love is trying to shine the brightest light he can on mental health by sharing his own struggles. Chris Paul is aiming to ensure that technology comes to schools where it hasn’t been affordable.

Former President Barack Obama is aware of all those endeavors.

And he’s trying to make sure plenty of other people find out as well.

“It’s so much bigger than basketball,” Love said.

Obama clearly agrees. The foundation that was created in 2014 has championed causes like the ones that are near and dear to Antetokounmpo, Paul and Love, which is why the 44th President decided to invite them to sit for what was called a “fireside chat.”

Most of the conversation had nothing to do with basketball, which is exactly the way it was planned.

“Part of the reason I wanted to convene these three, in addition to being amazing athletes, they’re good people and each of them are at different stages in their careers,” Obama said. “You’ve got old Chris Paul down at the end, the young guy (Antetokounmpo) here and Kevin somewhere in the middle. But each of them has shown character on the court but also off the court. And the work I’m doing after the presidency is entirely focused on how do we lift up and identify and amplify and support the amazing next generation of leaders that are coming up.”

Obama is a longtime and passionate basketball fan — this event, in his hometown of Chicago, was his second official event during NBA All-Star weekend in the Windy City after one with children and first- and second-year players Friday — and he has aligned with NBA players many times before to highlight certain messages.

In February 2019, Obama sat with Golden State Warriors star Stephen Curry to mark the fifth anniversary of My Brother’s Keeper — an initiative he launched after the 2012 shooting death of unarmed Florida teen Trayvon Martin. The death of Martin, a 17-year-old African-American, sparked protests over racial profiling.

This time, it was for other issues, all important as well. Love told the story of why he decided to take his long struggle with mental health and battle against depression public. Paul talked about why it was important for him to make sure schools in poorer neighborhoods aren’t left behind. Antetokounmpo told the story of how neighbors — in a predominantly white neighborhood — helped make sure that his parents, who moved to Greece from Nigeria in search of a better life, thrived.

“All I know is, people gave to me,” Antetokounmpo said. “I’ve got to give back.”