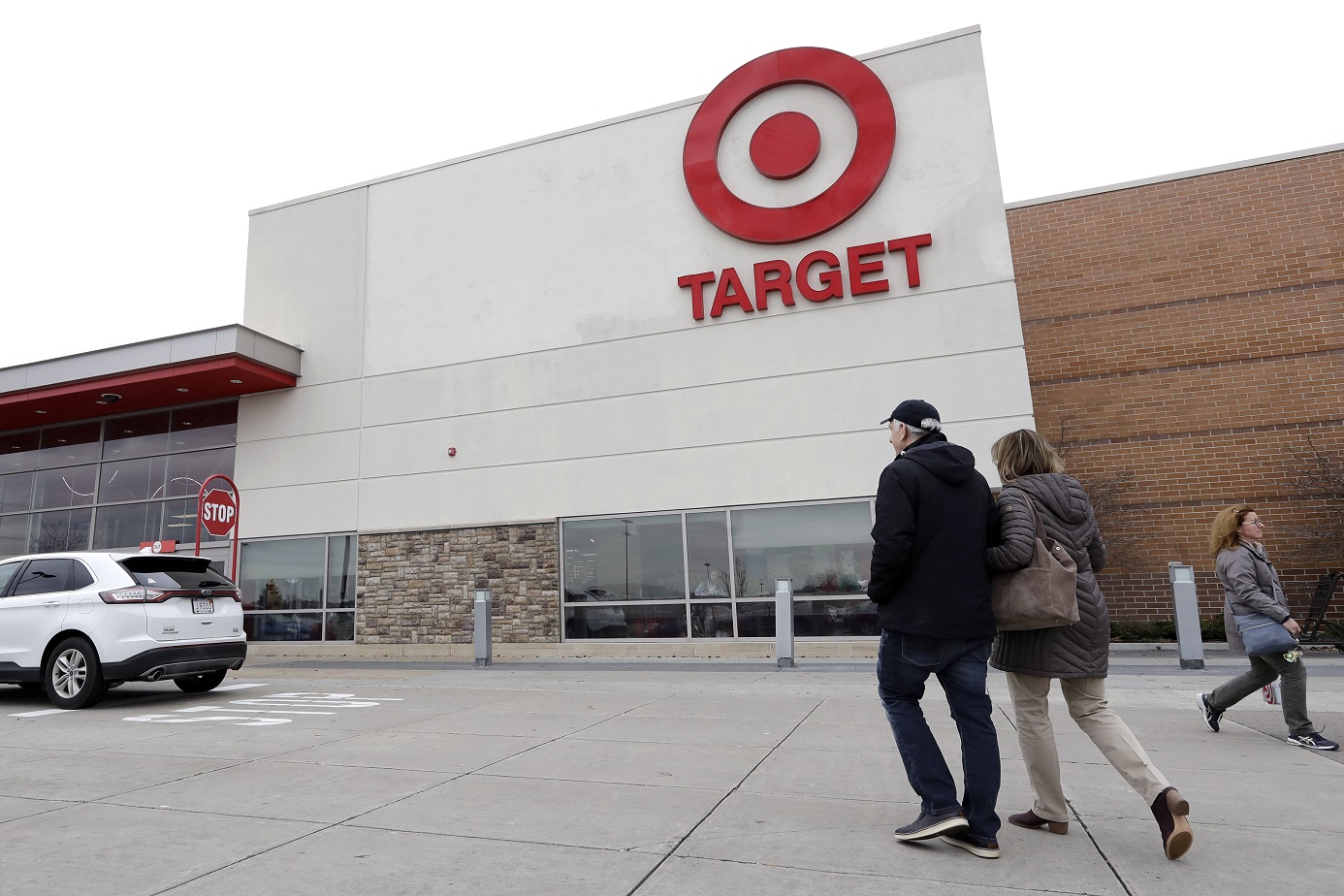 MINNEAPOLIS (AP) — Target admits a onesie it carried in some stores misidentified the mascot for the largest university in its home state.

The Minneapolis-based retail giant apologized to University of Minnesota Golden Gophers fans Tuesday for carrying a maroon onesie with the words “Minnesota Badgers,” the nickname of Big Ten rival Wisconsin.

The fan website GopherHole.com tweeted a photo from a woman who noticed the onesies while shopping Sunday at a Target in Minneapolis.

“Color us red,” Target said in a statement. “As a Minnesota-based company, we know we are home to the Gophers.”

Kileigh Carpenter, a former University of Minnesota employee who spotted the onesie, told the Star Tribune she was “happy to see both fan bases unite.”

The onesies were available at four Minneapolis-area stores. Target said two were purchased and the remaining 22 were returned to the vendor.