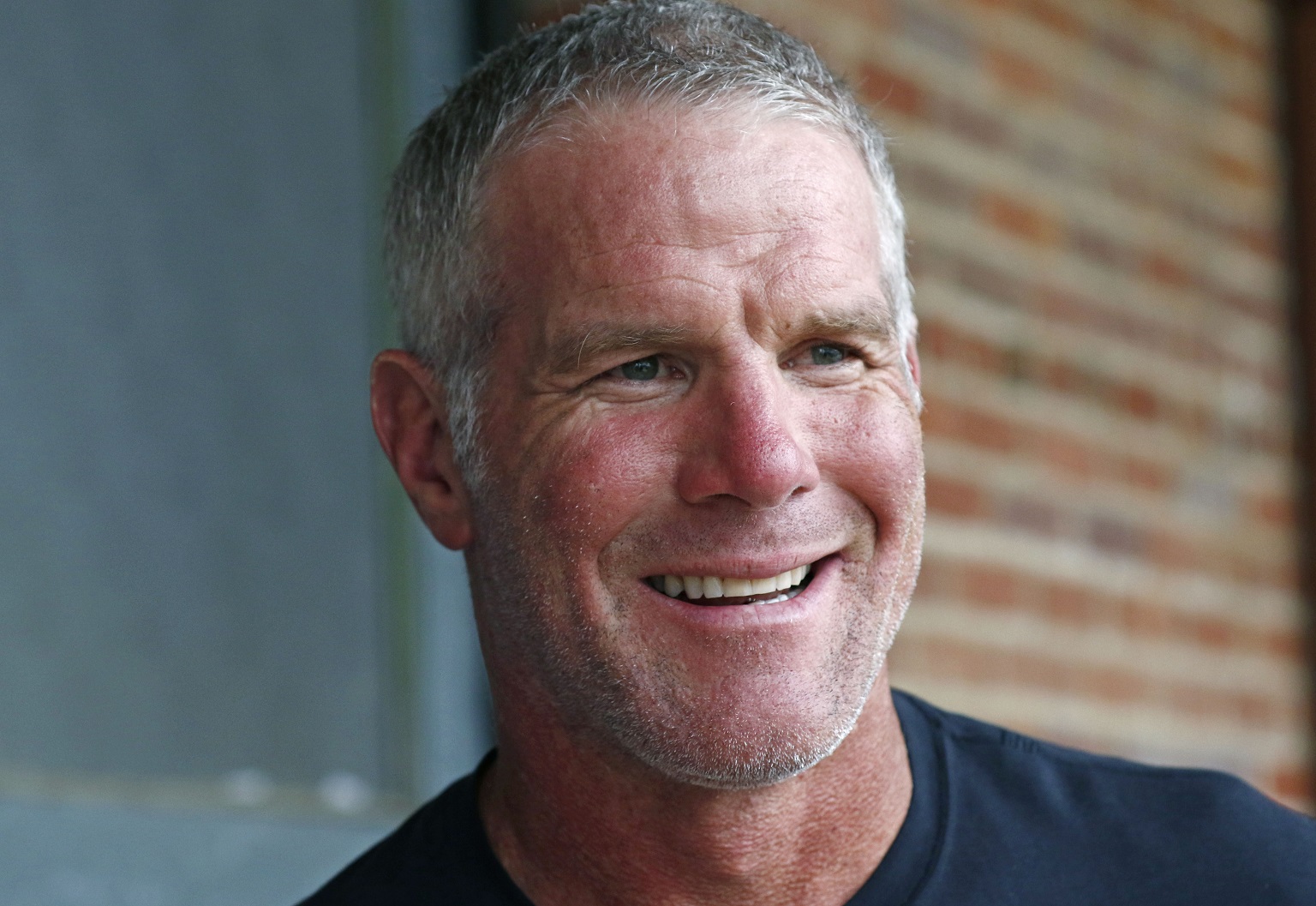 If there’s one quarterback that emulates some of the most ridiculous throws that Kansas City Chiefs quarterback Patrick Mahomes makes, it might be Brett Favre.

That, according to Brett Favre.

“I see the comparison,” Favre said of Mahomes. “He may not admit this but he probably feels there is no throw he can’t make or no angle he can’t make it from. Whether he’s flushed left or to the right, his vision always is down the field. I was always looking for the big play first and knew I could always react underneath if I needed, too.

Mahomes just eliminated the guy who replaced Favre in Green Bay, Aaron Rodgers. Now, the 24-year-old QB looks to get as many Super Bowl titles as both Rodgers and Favre.

Favre also talked about college quarterbacks coming into the league with more discipline, though it’s unclear whether he thinks that is a good thing for guys like Mahomes or San Francisco’s Jimmy Garoppolo.

“The one big difference with me and present day quarterbacks, when I came into the league I was very unprepared from a passing standpoint,” Favre, said. “I could throw it a mile, make any throw, but in college we ran an option offense and when we threw it was off a sprint out. I didn’t know anything about protections in general, throwing hot. Never had to worry about anything in college, played free-spirit football, and if there’s a busted play, make something happen with my arm.

“I didn’t know if I could adapt enough to the offense Mike Holmgren or future coaches would want to run before they run me off. I had to make plays outside the pocket.”

As for who’s going to win? The 50-year-old Favre considers the Chiefs-Niners matchup a tossup.

He has close ties with both teams. Chiefs coach Andy Reid was his QB coach during both Packers Super Bowl runs — winning it all in 1997 and losing to the Broncos in 1998. And Niners coach Kyle Shanahan has two players from Favre’s college, Southern Mississippi (Tarvarius Moore and Nick Mullens) So he’s not playing favorites.