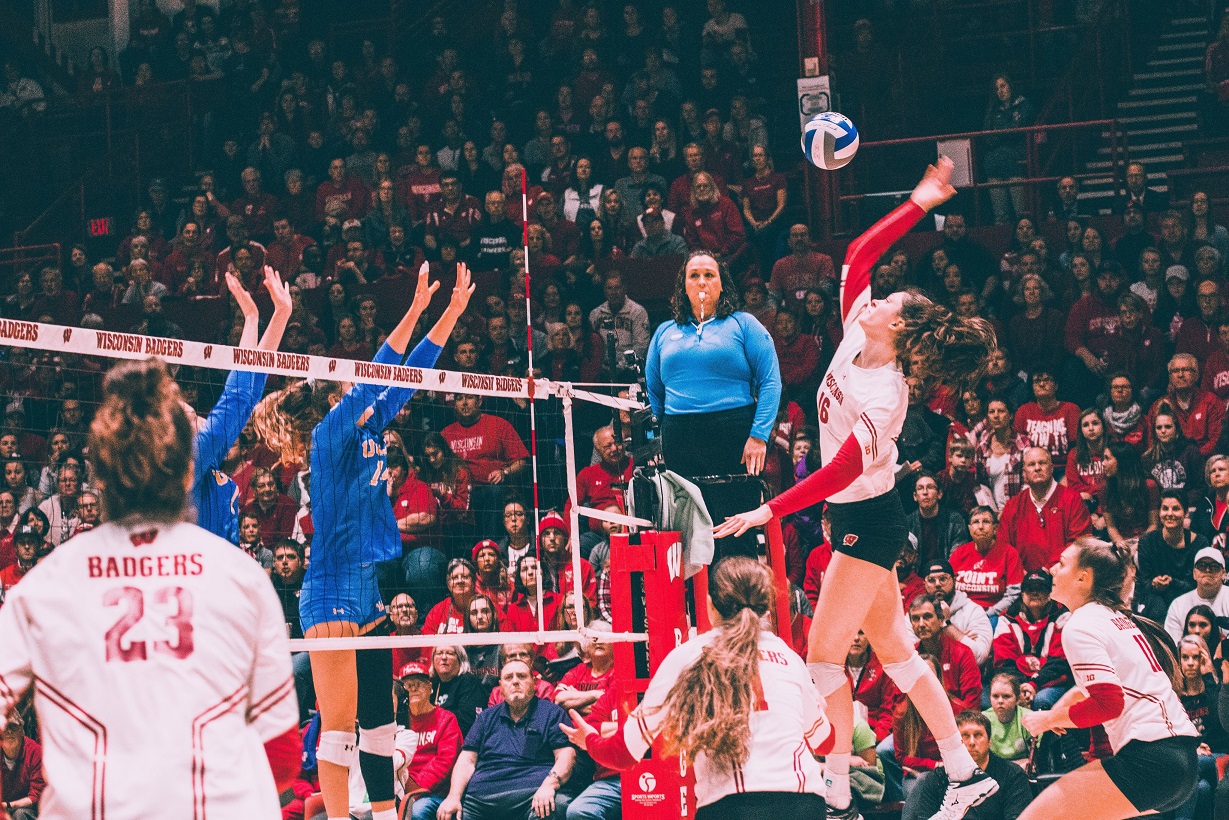 The road to the Final Four in women’s volleyball goes through Madison beginning Friday afternoon.

The University of Wisconsin volleyball team (24-6) begins the Sweet 16 at 1 p.m. against Texas A&M at the UW Field House. The game will be on ESPNU.

The Badgers are seeded fourth in the regional and ranked fifth in the nation. They haven’t, this year, played Texas A&M (23-7), which is seeded 13th and ranked 25th.

The winners play at 5 p.m. Saturday for a trip to the Final Four in Pittsburgh.

The Badgers have, of course, played Nebraska this season, if it turns out the high seeds win each match.

Wisconsin swept the Cornhuskers 3-0 twice. Once when Nebraska was ranked No. 2 in the country back on Oct. 5 and, again, when they were ranked sixth on Nov. 24.

On the other half of the bracket, one of these teams could possibly play the Badgers to open the Final Four next weekend: (1) Baylor vs. (16) Purdue or (9) Kentucky vs. (8) Washington. Those games are in Waco, Texas.

Baylor is the tournament’s overall top seed. The tournament isn’t seeded quite like the basketball tournament. Only the top 16 teams are seeded.