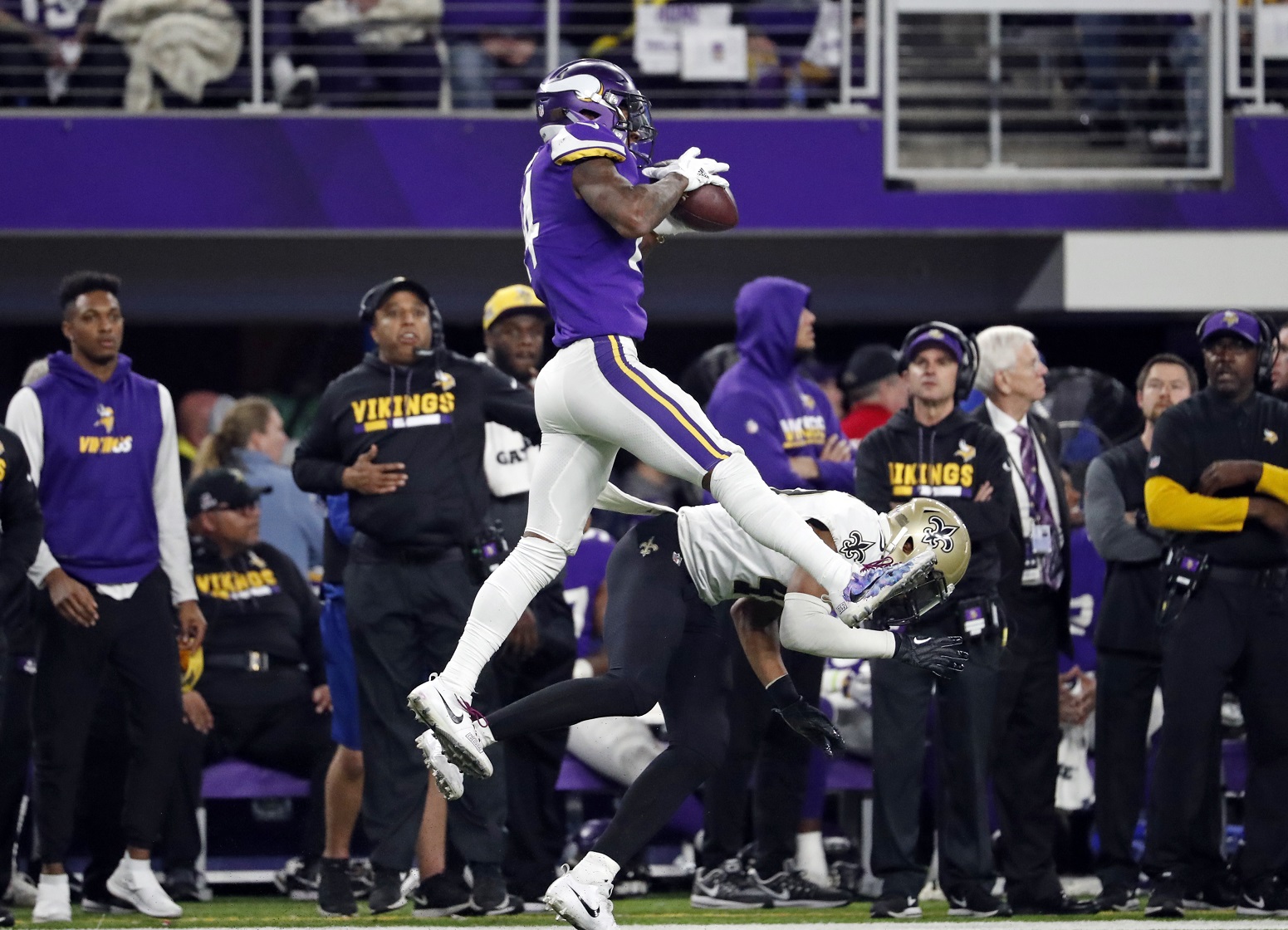 EAGAN, Minn. (AP) — Minnesota Vikings wide receiver Stefon Diggs says he’s dissatisfied with the state of the team and “just trying to work through it,” stopping short of explicit confirmation that he’d prefer to be traded.

Diggs spoke to reporters on Thursday for the first time in two weeks and was on the field for practice two hours later, after missing the workout on Wednesday.

“I can’t sit up here and act like everything is OK,” he told reporters, according to The Athletic’s Chad Graff.

“There’s truth to all rumors,” he added. “And what I mean by that … there was a lot of speculation of me being frustrated. Of course, being a receiver and wanting to have success and wanting to win. If you want to win and you’re not winning, of course you’ll be frustrated.”

Wednesday’s absence was labeled by the Vikings as “not injury related.” Diggs said he wasn’t feeling well, but the NFL’s official injury report allows for an “illness” designation that was not used by the team in this case.

The Vikings (2-2) lost 16-6 at Chicago on Sunday in another struggle for quarterback Kirk Cousins and the passing attack.

Diggs is in the first season of a contract extension he signed last year.