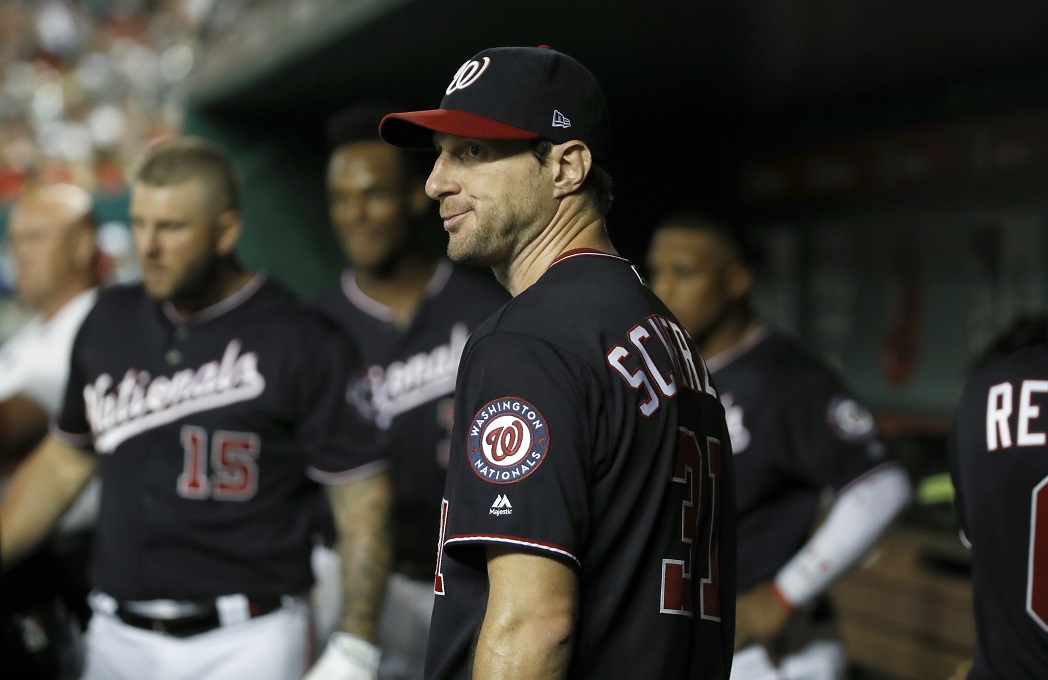 It’s been 15 years since Max Scherzer played in La Crosse.

He was 19 years old then, heading into his sophomore season at Missouri when he spent a summer playing for the La Crosse Loggers as a reliever.

Tuesday, the 35-year-old righty takes the mound for the Washington Nationals in a one-game wildcard playoff at home against the Milwaukee Brewers, who will send 26-year-old righty Brandon Woodruff to the mound.

He’s started once against the Brewers this season — a 5-3 loss at Miller Park — striking out 10, walking one in six innings for the no decision. He gave up six hits and one earned run (2 total) in that game.

Other players in the Majors that have gone through the Loggers system include Chris Sale of the Red Sox and Milwaukee Brewers slugger Eric Thames. Sale and Scherzer faced off two seasons ago, named All-Star starters for their respective leagues.

? Damian Lillard & the Blazers have forced their way into a play-in-game for the 8th seed in the West vs Grizzlies. Who will get the final spot in the NBA Playoffs in the West?
RESULT
Blazers7 votes ( 41% )
Grizzlies10 votes ( 59% )