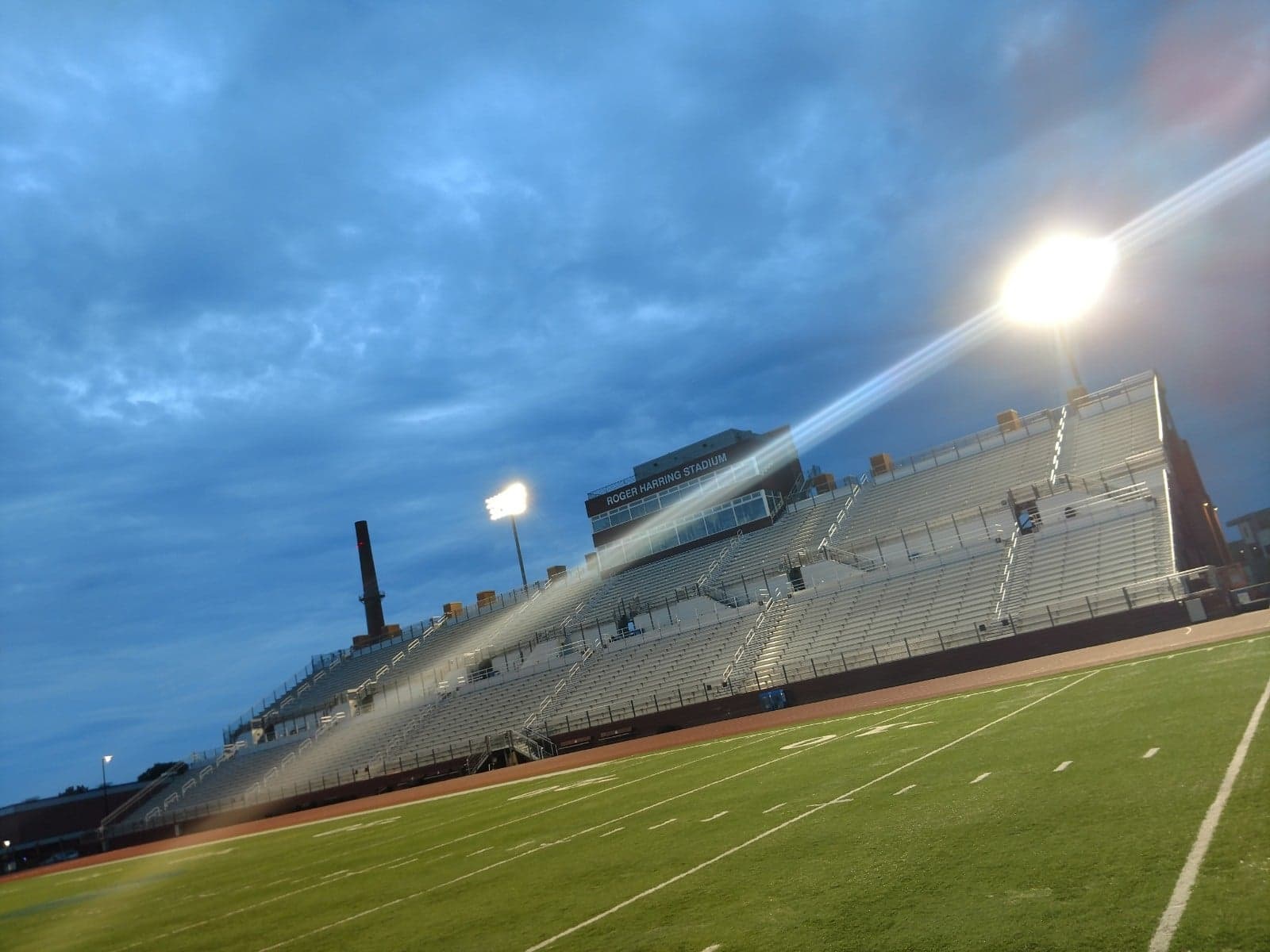 UW-L’s D wins it in OT against No. 14 Illinois Wesleyan

UW-L’s D wins it in OT against No. 14 Illinois Wesleyan

It was about as unconventional ways to win an overtime collegiate football game as there can be.

Rusty Murphy recovered a fumble and took it 86 yards for the score to give the 23rd-ranked University of Wisconsin-La Crosse a 33-27, overtime victory over No. 14 Illinois Wesleyan.

When it’s all said and done, the UW-L defense had more offensive possessions than its offense in overtime.

On the final play — the Titans’ second consecutive overtime possession, because of collegiate rules — Brandon Bauer completed 9-yard pass to Chrystian Maciorowski, who then was stripped by Murphy at UW-L’s 14-yard-line.

Murphy then, of course, never stopped, and his score ended the game.

NCAA overtime rules give each team a possession to score, starting on the opponent’s 25-yard line.

The Titans (1-0) took over, got sacked by Joey Roth, then intercepted by the sophomore on the next play, ending their first possessions.

Because of overtime rules, since UW-L got the ball to start overtime, the Titans offense stayed on the field after the interception and tried, again, to score from the 25.

But, big plays on both sides of the ball, won this one for the Eagles.

Senior Dominic Labellarte opened the scoring for UW-L on a 57-yard touchdown pass from sophomore Evan Lewandowski in the first quarter.

A few possessions later, it was the defense making the big play for UW-L when Zach Pierce returned an interception 54 yards for a touchdown and a 14-0 lead in the first quarter.

At halftime, it was a 17-7 game, before the Titans scored on their first three possessions out of the break to take a 20-17 lead.

That gave the Eagles one last possession to try and win or tie the game.

Lewandowski led a 10-play, 54-yard drive that began on their own 25-yard line, going 8-for-10 in the air, to set up Ryan Beirne 38-yard field goal, which forced overtime with 18 seconds left.