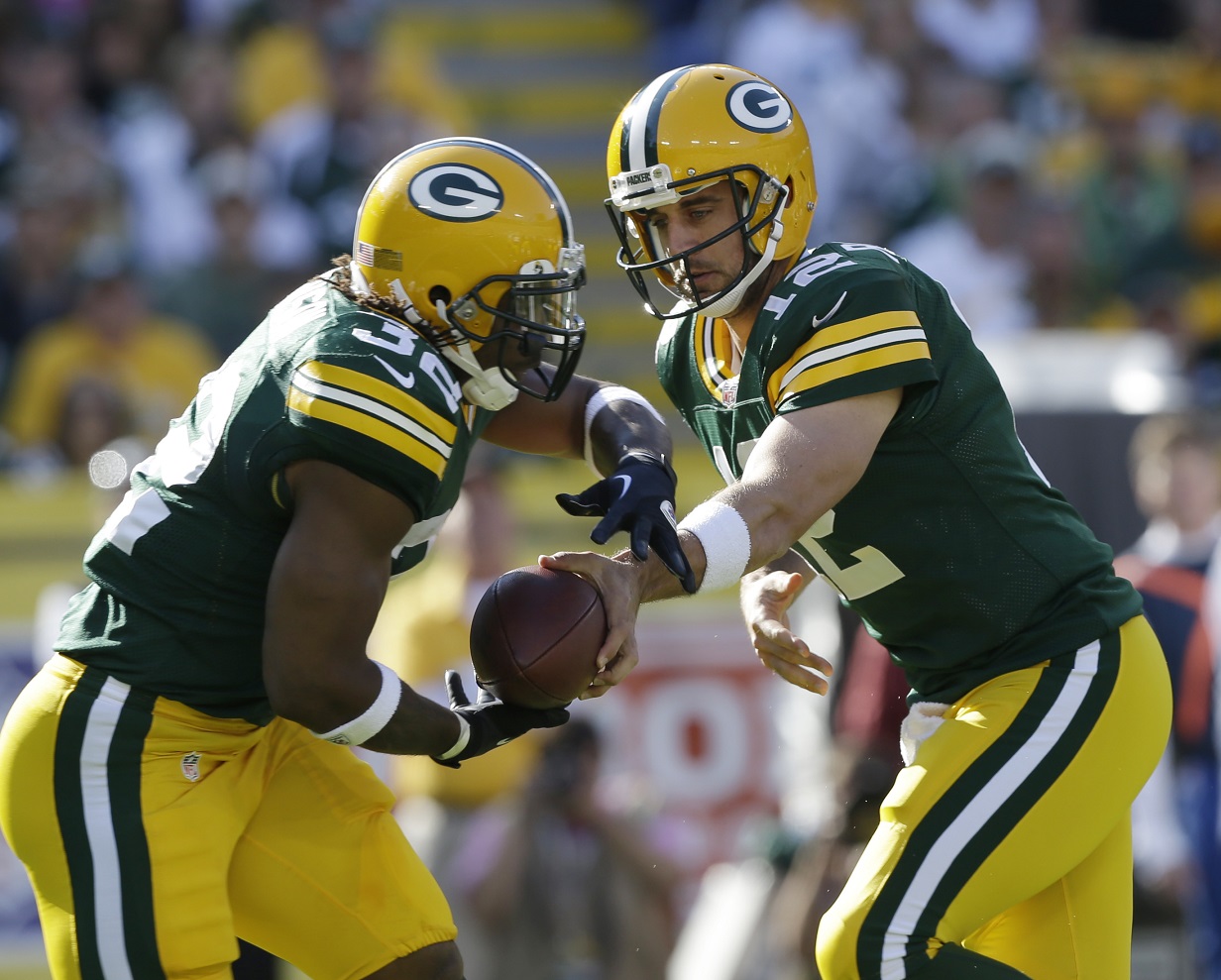 The 36-year-old played one season for the Green Bay Packers back in 2012. He started five games, rushing for 248 yards on 71 carries (3.5 yards per carry) that season, before suffering a season-ending Lisfranc fracture .

With the passing of running back Cedric Benson, Aaron Rodgers posted Sunday:

“Very sad news today to hear of the passing of my friend and former teammate Cedric Benson. Ced and I became fast friends during his short stay in Green Bay, and would spend many lunch hours in the cafeteria talking about life and football. Ced was very smart and thoughtful and I always walked away from our conversations feeling like I learned something or wanted to go research something so that I could keep up with him in our conversations. Love and prayers to his family and friends, thanks CB for the inspiration, you will be missed. 🙏🏻 #05draftclass#GBP#RIP”