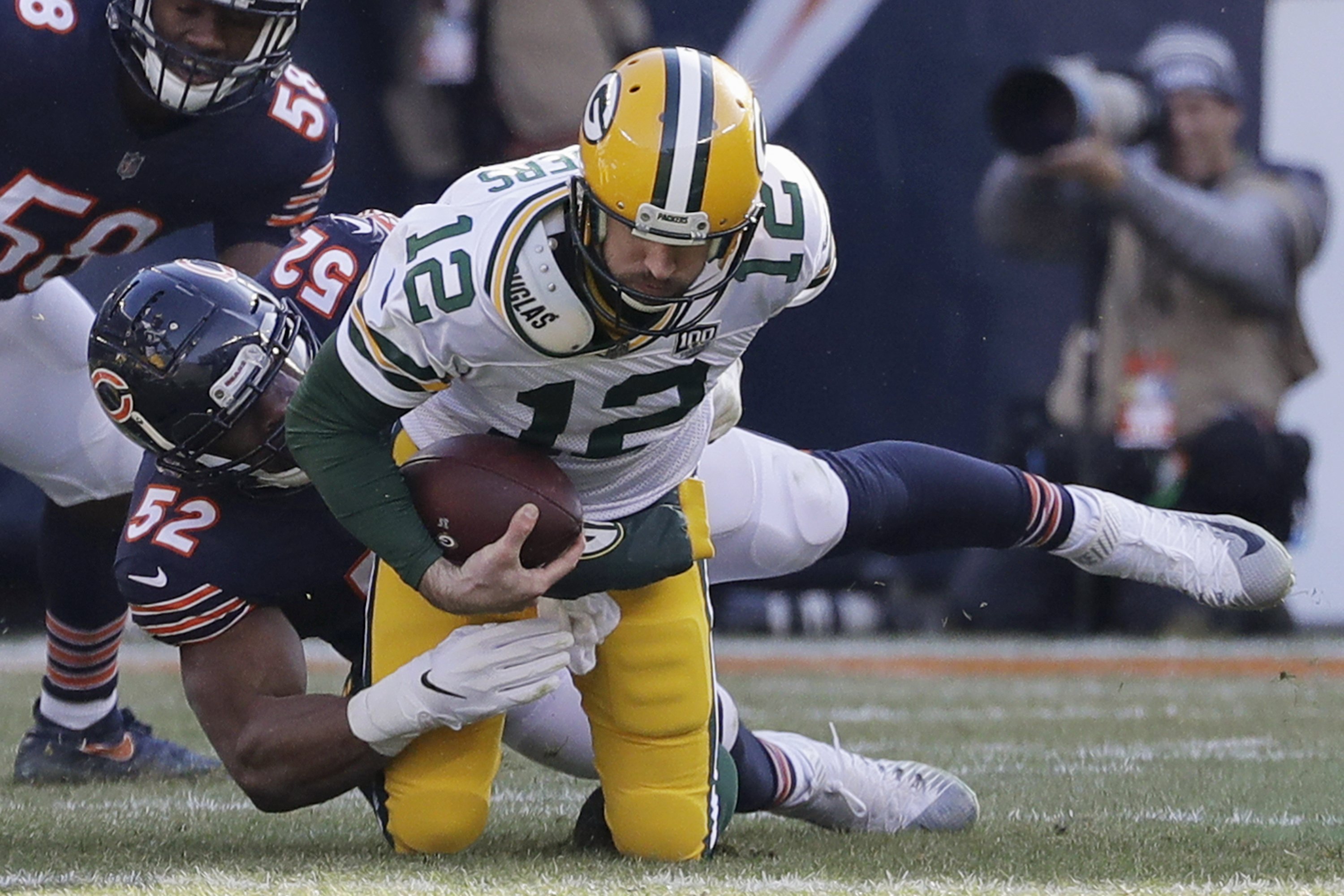 Then, the Bears made him the highest paid defensive player in NFL history with a six-year, $141 million extension.

“Well the whole Khalil Mack thing. It’s not that we didn’t try,” Murphy told told 105.7 The FAN during a golf outing. “We were aggressive. We wanted to sign him. I think, ironically, the Raiders took the Bears offer because they thought they would be a better draft pick.”

Murphy added that, perhaps, it was best not to have gotten Mack, being Green Bay already has the highest-paid player in the NFL in Aaron Rodgers.