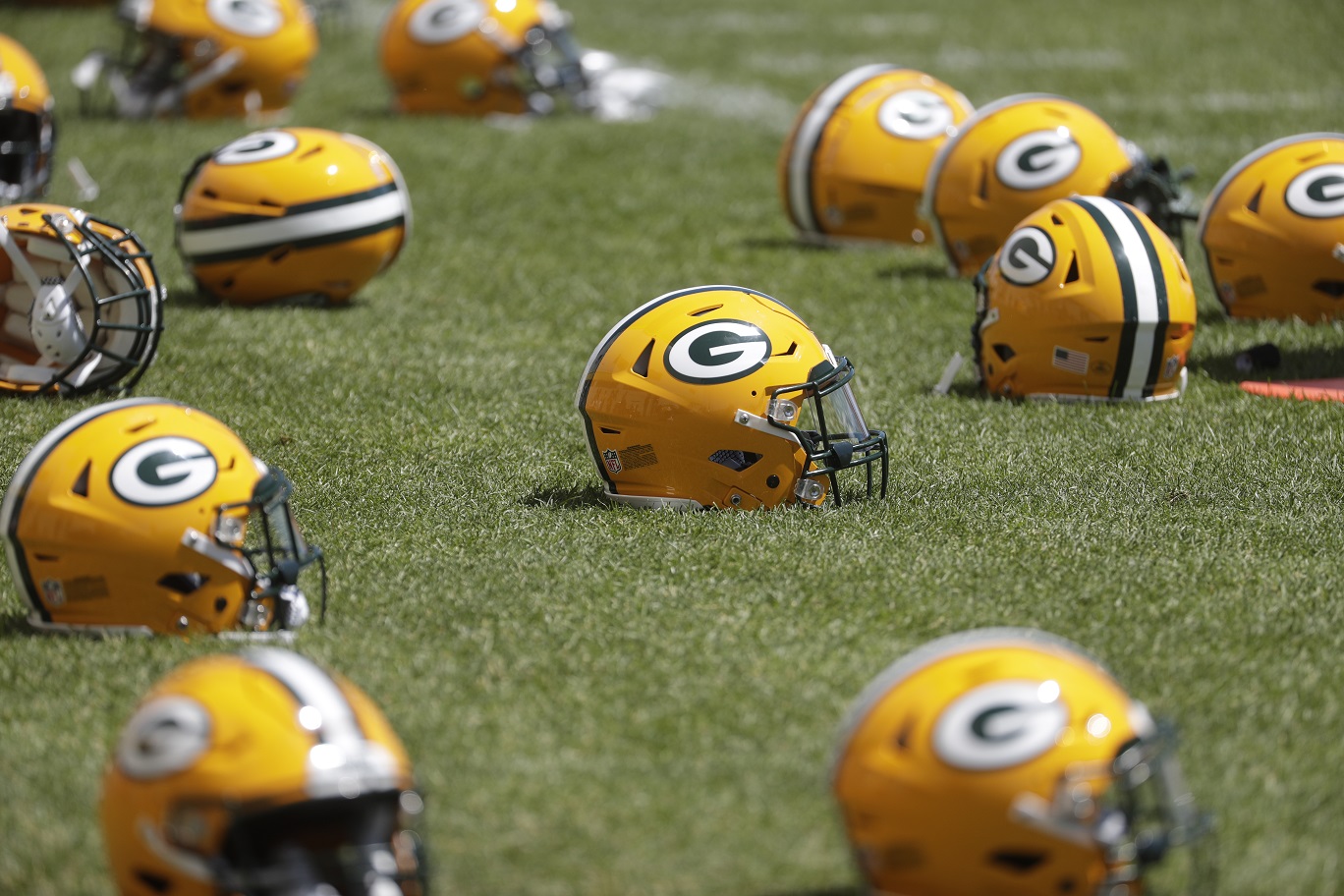 LAST YEAR: Packers’ 2018 campaign was defined by friction between star quarterback and embattled coach. Mike McCarthy was fired after loss to lowly Arizona dropped Green Bay to 4-7-1. Packers split final four games and finished with worst record in more than decade. Aaron Rodgers threw only two interceptions and compiled second-most passing yards in 11 years as starter. But his 25 touchdown passes were fewest of career when he’s played all 16 games. That total was due in part to WR Randall Cobb, now with Dallas, being sidelined for large part of season with hamstring injury.

EXPECTATIONS: As long as Rodgers is healthy and under center, expectations for Green Bay will be high. But height of those expectations for this season depends on how well Rodgers and LaFleur jell. Packers have missed playoffs in each of last two seasons. Last time they were postseason spectators for three straight years, Rodgers was in diapers.