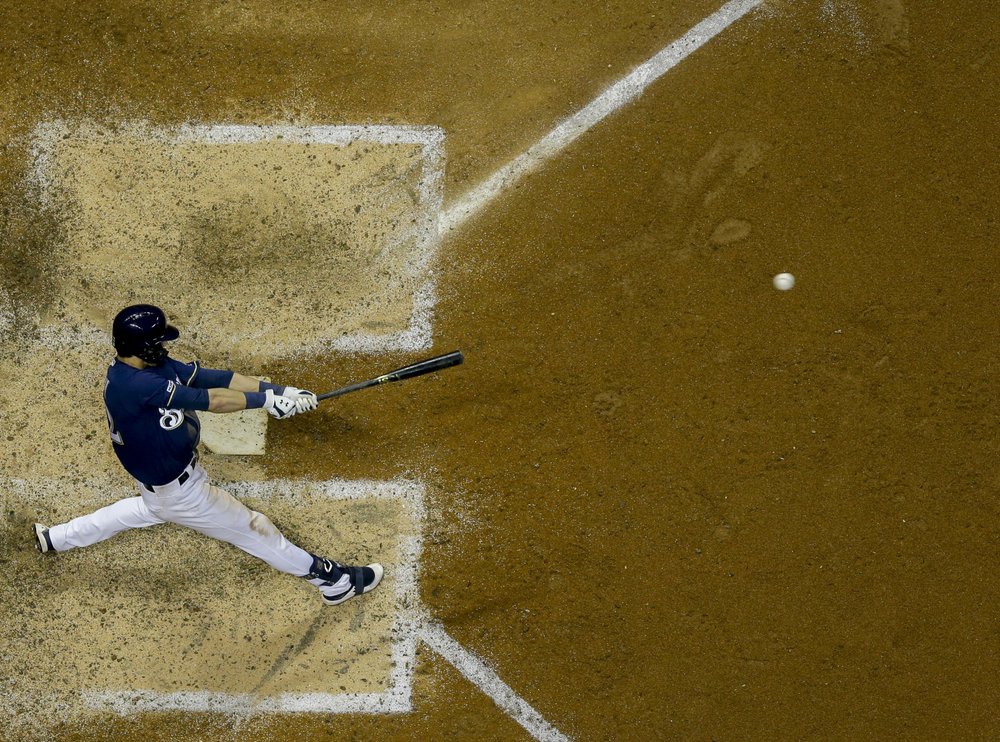 MILWAUKEE (AP) — Christian Yelich hit his second career grand slam, Keston Hiura and Lorenzo Cain each had a solo home run, and the Milwaukee Brewers got a needed 13-1 victory over the Atlanta Braves on Tuesday night.

Brandon Woodruff (11-3) gave up one run and five hits in 6⅔ innings for the Brewers, who had lost eight of their previous 10 games. He walked one and struck out seven, snapping a 12-game streak in which Milwaukee starters failed to get a win.

With the Brewers holding a 7-1 lead in the seventh, Yelich hit his 33rd home run of the season with the bases loaded. The shot, which came against Braves reliever Huascar Ynoa, was the first grand slam for Milwaukee this season and the second of Yelich’s career. He also had one last Sept. 2 at Washington.

Mike Moustakas picked up his 1,000th career hit with a single to right-center field in the seventh. Braves first baseman Freddie Freeman stepped away from Moustakas to allow the 10-year veteran to acknowledge the standing ovation from the crowd of 31,599.

Bryse Wilson (1-1) allowed four runs and six hits in four innings for the Braves. Wilson, recalled earlier in the day from Triple-A Gwinnett, became the youngest pitcher to start a game in the National League this season at 21 years, 208 days.

Tyler Flowers scored the lone run for the Braves on a solo homer in the fifth, his eight of the season. The 12-run loss is the largest deficit for Atlanta this year.

After finishing a home run short of the cycle on Monday, Hiura continued his hot streak at the plate with his ninth homer of the season in the second inning. He finished with three hits and has hit safely in 12 of his last 14 games.

Yasmani Grandal had an RBI single and Moustakas a run-scoring double to push the Brewers’ lead to 3-0 in the third.

Yelich scored on a wild pitch in the fifth and Cain homered in the sixth to make it 5-1.

Yelich’s homer capped a six-run inning that stretched the advantage to 11-1 in the seventh. Ben Gamel’s RBI single and Cain’s bases-loaded walk capped the scoring in the eighth.

Ronald Acuña Jr. reached base on a single, extending his career-best on-base streak to 22 consecutive games.