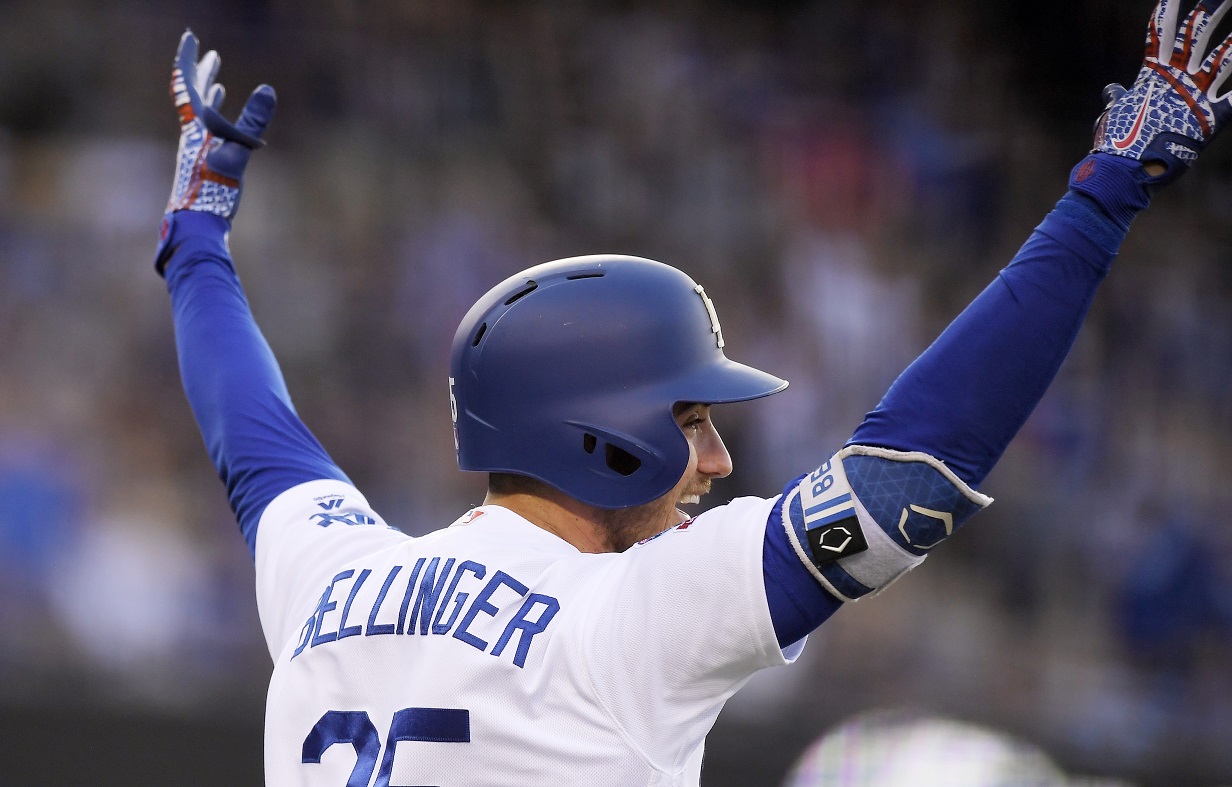 In a 16-2 blowout, the Los Angeles Dodgers Cody Bellinger knocked two out on Monday night against the Philadelphia Phillies.

That gives the 24-year-old first baseman 33 on the season — one more than Milwaukee Brewers slugger Christian Yelich for the MLB lead.

Mike Trout and Pete Alonso each have 30 home runs on the season.

Yelich did go 2-for-4 Monday in a 4-2 loss to the Atlanta Braves. He’ll look to tie Bellinger tonight off 21-year-old Bryse Wilson, who is making his eighth career MLB appearance and fifth career start Tuesday.

Wilson has given up home runs in three of his four appearances this season and is 1-0 with a 6.14 ERA in 14⅔ innings with 15 strikeouts and seven walks.

Grand slam does in Brewers, who remain a half game out of wildcard