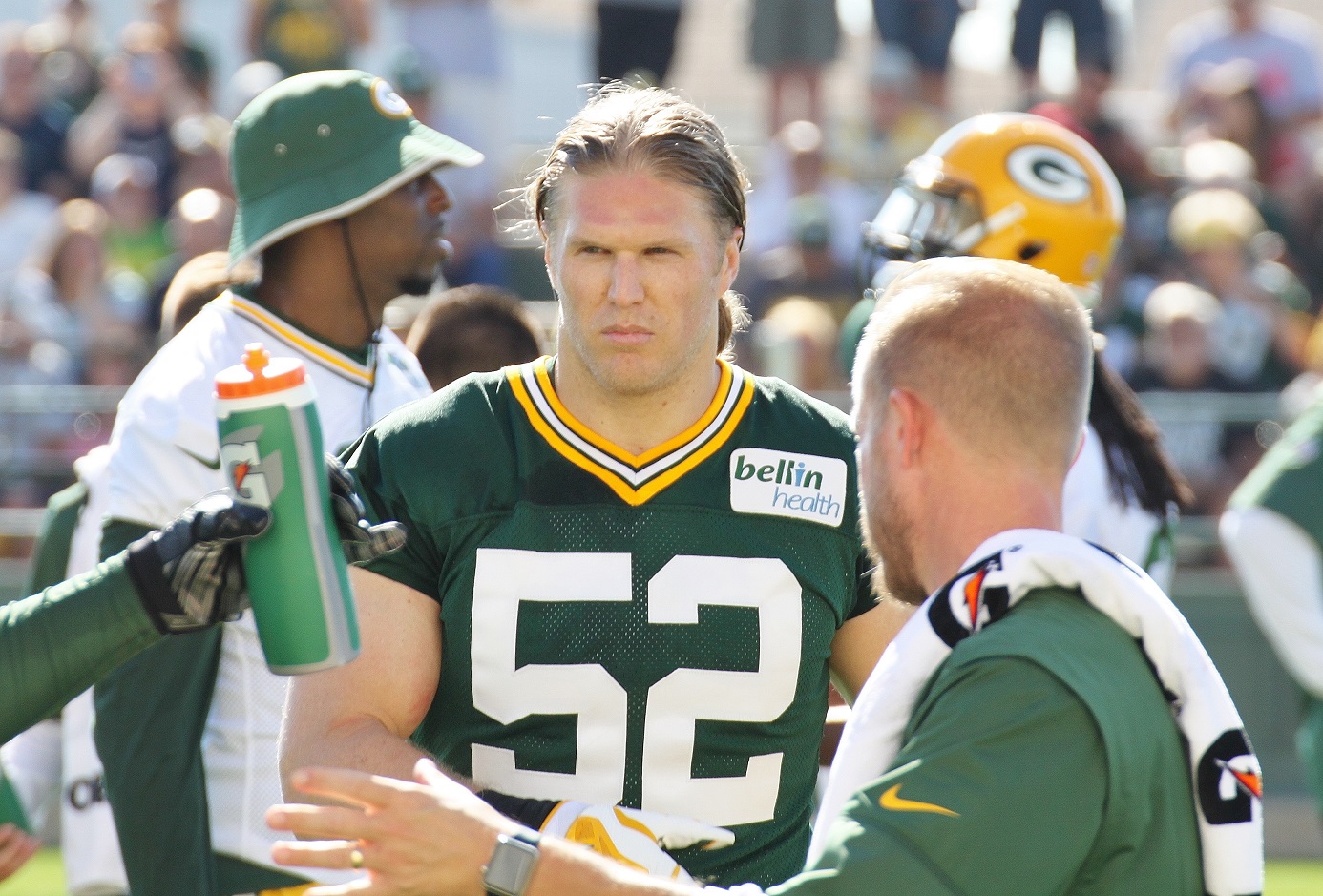 Clay Matthews reacts hilariously, as Packers give first-round pick his No. 52

Clay Matthews reacts hilariously, as Packers give first-round pick his No. 52

The Green Bay Packers aren’t wasting any time moving on from linebacker Clay Matthews and, at least, one person isn’t happy about it.

Days after being drafted Number 12 by the Green Bay Packers, Rashan Gary was given the Clay-maker’s old Number 52.

Matthews said on Twitter, “The body’s not even cold yet lol.”

After 10 years in Green Bay, the 32-year-old linebacker signed with the L.A. Rams and could make as much as $16.75 million over two years.

0
0   0
previous DE Gary gets emotional at No. 12 for Packers, who also traded up to 21st to take Maryland safety
next Packers’ Ted Thompson says he has autonomic disorder
Related Posts