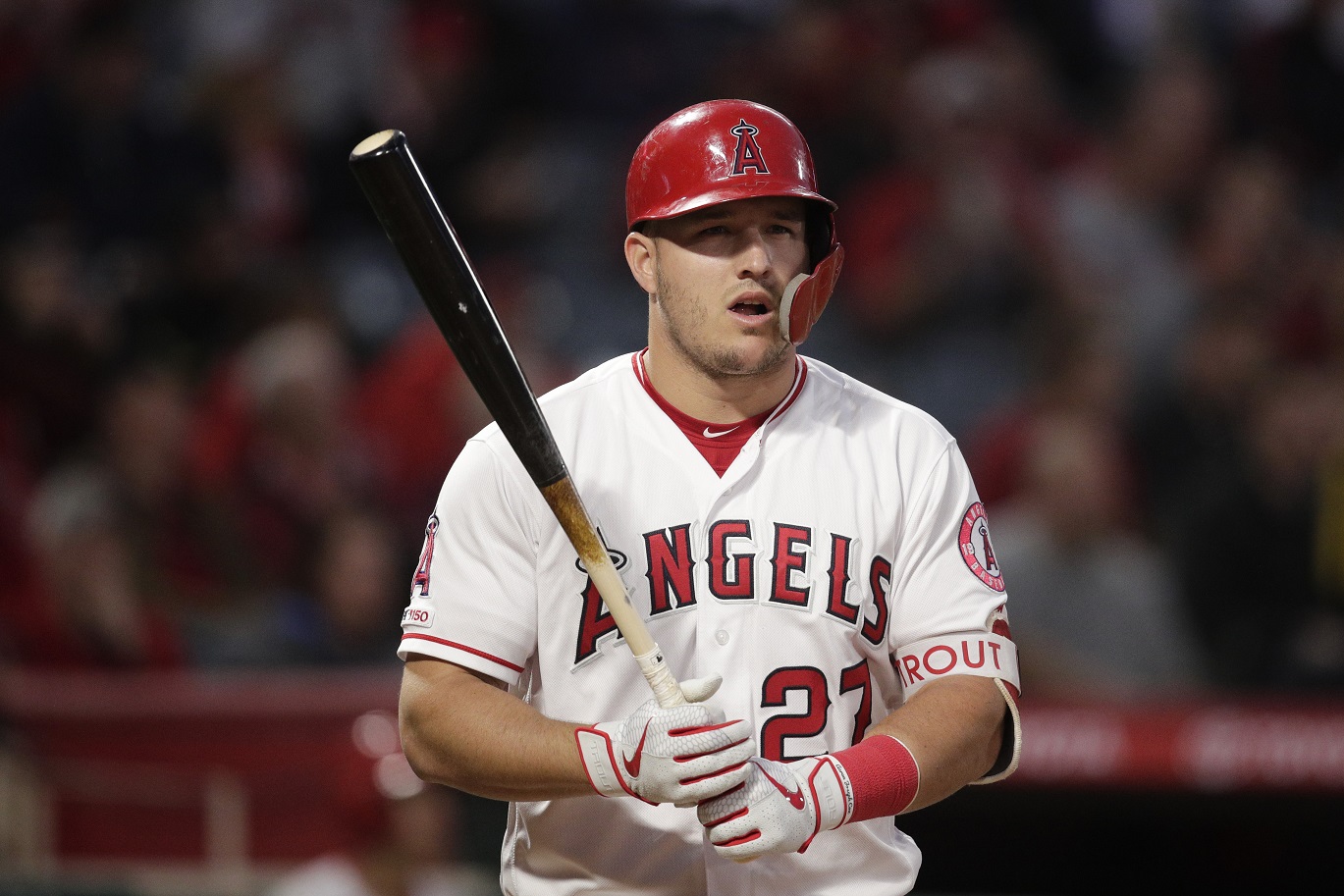 Trout could be out tonight, as Brewers wrap up series with Angels

Trout could be out tonight, as Brewers wrap up series with Angels

The Milwaukee Brewers likely won’t see Mike Trout tonight when they wrap up a three-game series against the Los Angeles Angels.

Trout, who just signed a $426.5 million contract, left last night’s game in the fourth inning with a strained right groin and is day-to-day.

The Brewers lost the shootout 11-8.

Milwaukee sends Brandon Woodruff (1-0, 6.00 ERA) to the mound to try and get at least one game from the Angles before taking on the LA Dodgers.