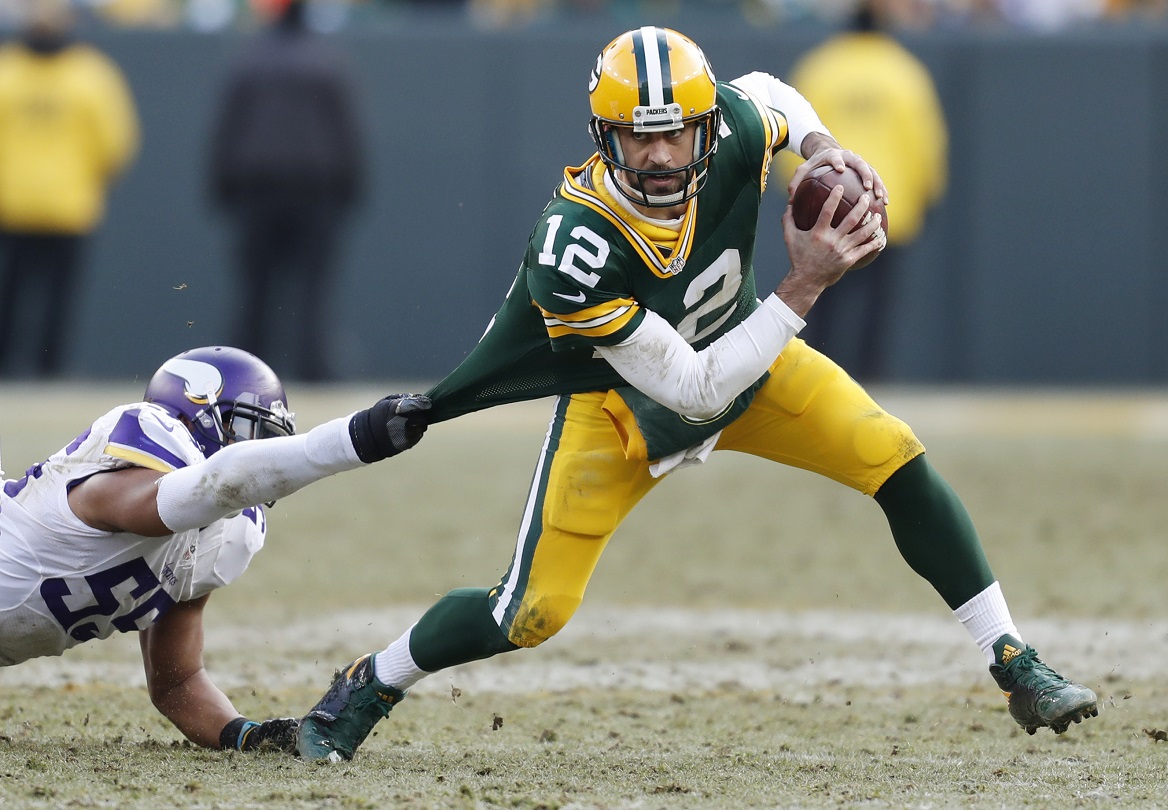 Who’s out to lunch at the NFL.com ranking offices?!

Who’s out to lunch at the NFL.com ranking offices?!

To think that Aaron Rodgers is the 10th best/most important/most impact-full player in the NFL is a travesty of underestimation.

In situations I think you can make an argument that players at different positions, on different teams can be more impact-full in a particular situation or for a particular game. To say that NINE other players in the National Football League are consistently more consequential to their team would be like saying NINE other players in the NBA are better than LeBron James. The argument just doesn’t hold water.

When Las Vegas odds-makers predict that Aaron Rodgers accounts for more games in their future totals and more points in a game day point spread, the obviousness of Rodgers impact is unquestioned. He is simply the most important, and most talented player on any team, period.

Somebody over at the NFL.com offices was clearly out to lunch when the published their final Top 10. Here’s hoping that whoever was in charge of this massive oversight will land a cushy job in a front office on an NFC North team…