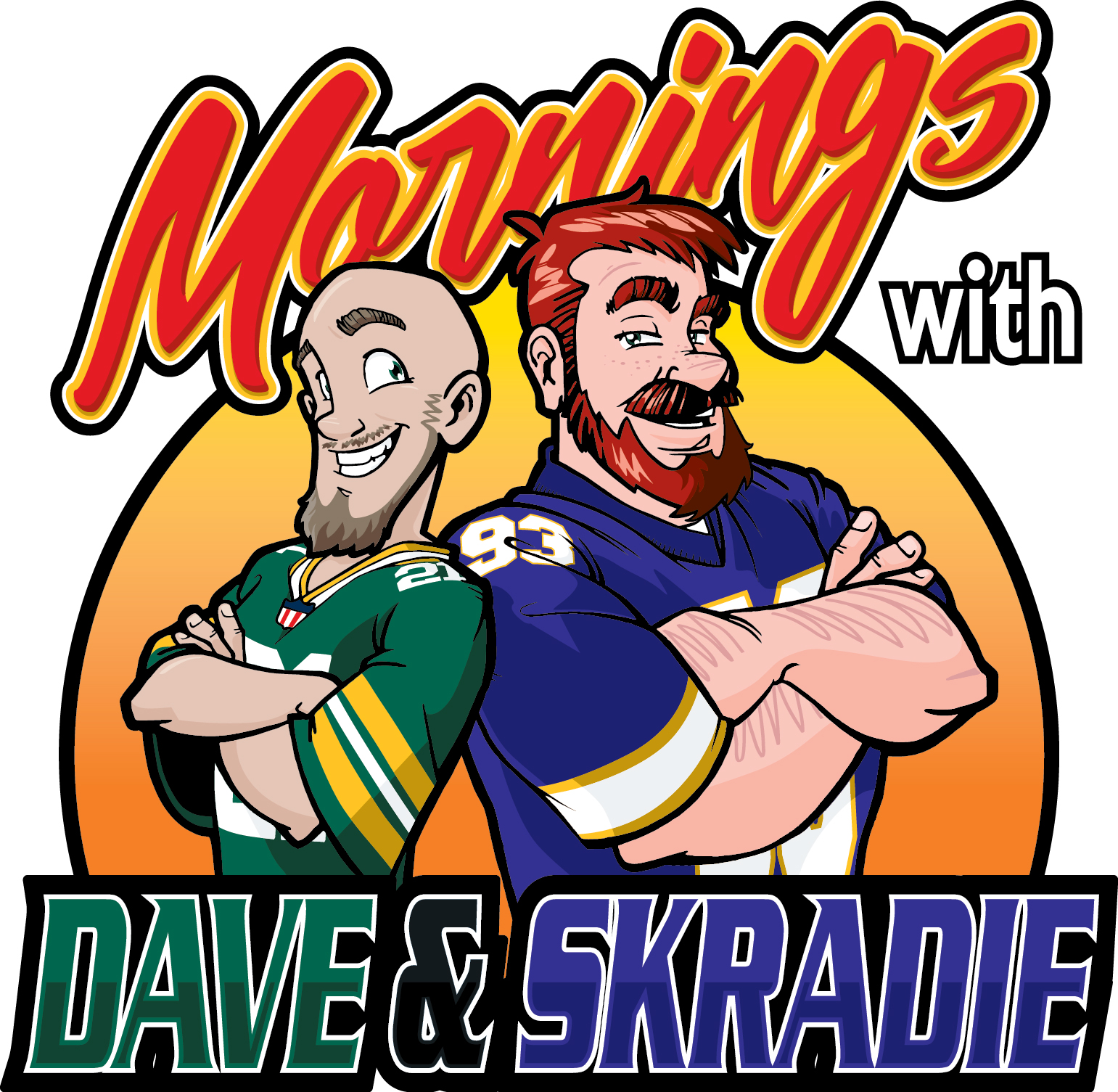 West Virginia resort to use FanDuel for sports wagering

West Virginia resort to use FanDuel for sports wagering

CHARLESTON, W.Va. (AP) — A West Virginia resort owned by Gov. Jim Justice has chosen fantasy sports company FanDuel to handle sports betting by its customers when it begins as early as this fall.

West Virginia lawmakers this year approved sports betting at the state’s five casinos and on approved mobile apps, shortly before the U.S. Supreme Court overturned a federal law that had banned most sports betting.

The NFL, NBA and others want Congress to set uniform, nationwide rules on sports gambling for all states, saying the integrity of athletics is at stake.

The West Virginia Lottery Commission approved rules governing sports betting last week. The rules spell out what information casinos have to supply to the Lottery and what they need to do to stay within compliance. The goal is to let the betting begin by the start of football season in September.

Conservative estimates are that the law would generate state revenue of about $5 million in its first year.

Justice allowed the sports betting bill to become state law without his signature. Before he became governor, Justice named his daughter, Jill Justice, as president of the resort, which her father bought out of bankruptcy in 2009. His son, Jay Justice, now handles his coal and agriculture operations.

Jill Justice said in a statement the Greenbrier is “excited to be able to offer this service to those guests who are interested.”

It wasn’t immediately known how many U.S. casinos FanDuel has similar arrangements with. FanFuel merged this year with European bookmaker Paddy Power Betfair.

“We are equipped to take on the opportunity to get a sports betting license in every market and are taking the appropriate steps to do so,” FanDuel spokeswoman Emily Bass said in an email.

The Greenbrier’s onsite betting will take place at an underground casino open only to resort guests and event participants, golf and tennis members and Greenbrier Sporting Club members.

“As we work towards building out a top sports betting product for the upcoming NFL season, we look forward to bringing West Virginia residents, sports fans, and visitors to The Greenbrier the best interactive sports experience on the market,” FanDuel CEO Matt King said in a statement.

0
0   0
previous Washington State football player had brain damage at suicide
next Who's out to lunch at the NFL.com ranking offices?!
Related Posts