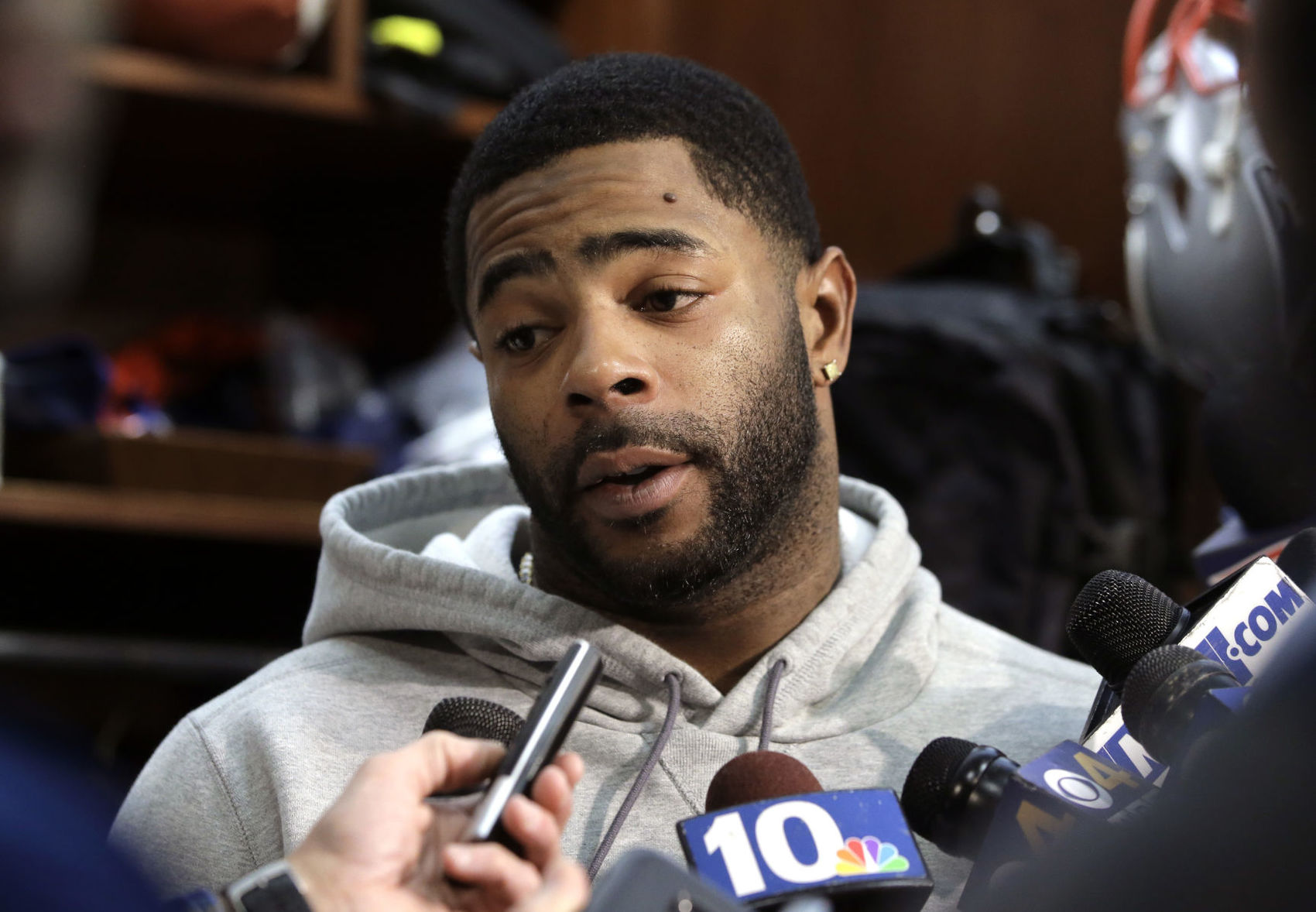 BOSTON (AP) — Patriots cornerback Malcolm Butler says he didn’t miss a curfew or do anything off the field that would have hurt New England’s chances of winning the Super Bowl before he was benched for the game.

In a statement released Tuesday on Twitter and Instagram, Butler says reports of misconduct off the field are “ridiculous.”

He says he visited with family every night while in Minneapolis. He adds, “I never attended any concert, missed curfew, or participated in any of the ridiculous activities being reported. They are not only false, but hurtful to me and my family.”

Before the Super Bowl, Butler was on the field for 98 percent of the Patriots’ defensive snaps and started 17 of their 18 games. But he made it on the field for only one special teams play on Sunday as the Philadelphia Eagles racked up 538 yards of offense, including 374 yards passing, and won 41-33. Patriots coach Bill Belichick has not explained why Butler was benched.

After the game, Butler told ESPN that he “could have changed the game.” He also used a profanity and said the Patriots “gave up” on him.

In his statement, Butler apologized for the language he used “during a very emotional time.” His statement was “liked” on Instagram by teammates Tom Brady and Martellus Bennett.

Butler is an unrestricted free agent this offseason.