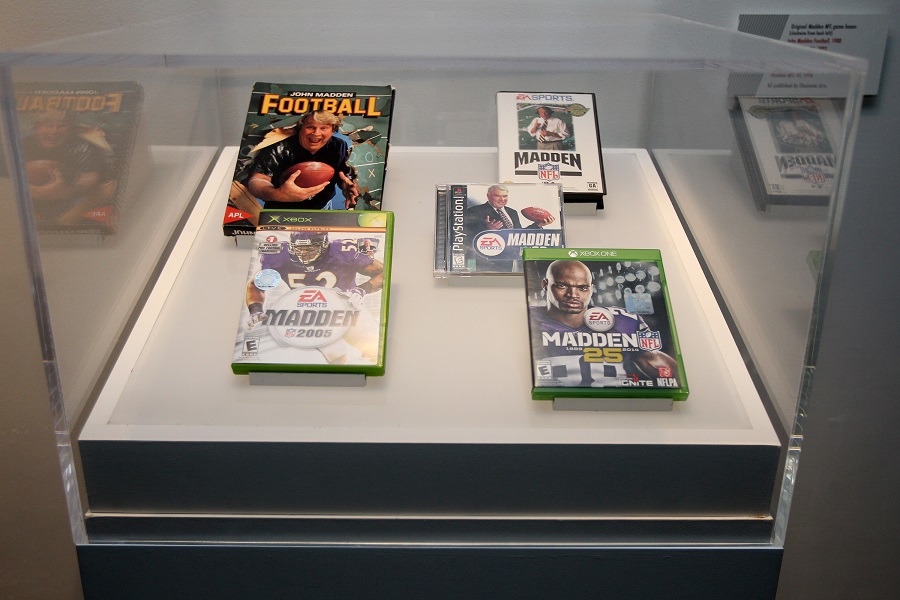 MINNEAPOLIS (AP) — Go ahead and take the New England Patriots to win their sixth Super Bowl title with Tom Brady to earn his fifth MVP award.

Those are the predictions of EA Sports using their Madden NFL 18 simulation for Sunday’s Super Bowl between the New England Patriots and the Philadelphia Eagles.

For those who doubt the accuracy, EA Sports has predicted 10 of the 14 Super Bowl winners since the company started simulating the game in 2004.

Madden NFL predicted the Patriots would rally late in the fourth quarter of last year’s Super Bowl , including overcoming a 10-point deficit in the third quarter. The game also predicted Matt Ryan would throw two touchdowns and the final score.

The simulation wasn’t perfect, missing Falcons receiver Julio Jones with his 87 yards receiving with a prediction of 89 yards. The simulation also missed Jones scoring a touchdown.

In predicting Sunday’s game, the Madden NFL 18 simulation predicts the Eagles take an early lead on a touchdown run by Jay Ajayi with Philadelphia’s defense holding New England to a field goal. The Eagles are forced to settle for a field goal late in the first quarter. Brady, on the cover of Madden NFL 18, throws TD passes to Rob Gronkowski and Brandin Cooks in the second quarter with the Eagles adding a field goal late in the first half.

In the simulation, the Eagles start blitzing Brady in the second half getting two sacks and forcing an interception. Nick Foles converts Brady’s interception into a TD pass to Alshon Jeffrey putting Philadelphia ahead going into the fourth quarter.

But Brady is predicted to throw his third TD pass, this to Danny Amendola, to give the Patriots the lead. Eagles safety Malcolm Jenkins strips New England running back Dion Lewis of the ball, but Patriots defensive back Stephon Gilmore knocks away a Foles pass to Jeffrey as time expires to seal a 24-20 victory and a sixth title for New England.

The simulation predicts Brady to finish with 342 yards passing compared with 241 yards for Foles. Gronkowski has a game-high 107 yards receiving on four catches, while Jeffrey finishes with 98 yards on six catches.

Madden NFL also predicted the final score in February 2015 of the Patriots’ 28-24 win over the Seahawks . That included New England trailing 24-14 in the third quarter before rallying along with Julian Edelman scoring the game-winning TD.

0
0   0
previous It's back? WWE's McMahon resurrecting XFL
next Feds Search for Fake Merchandise Ahead of SB LII
Related Posts