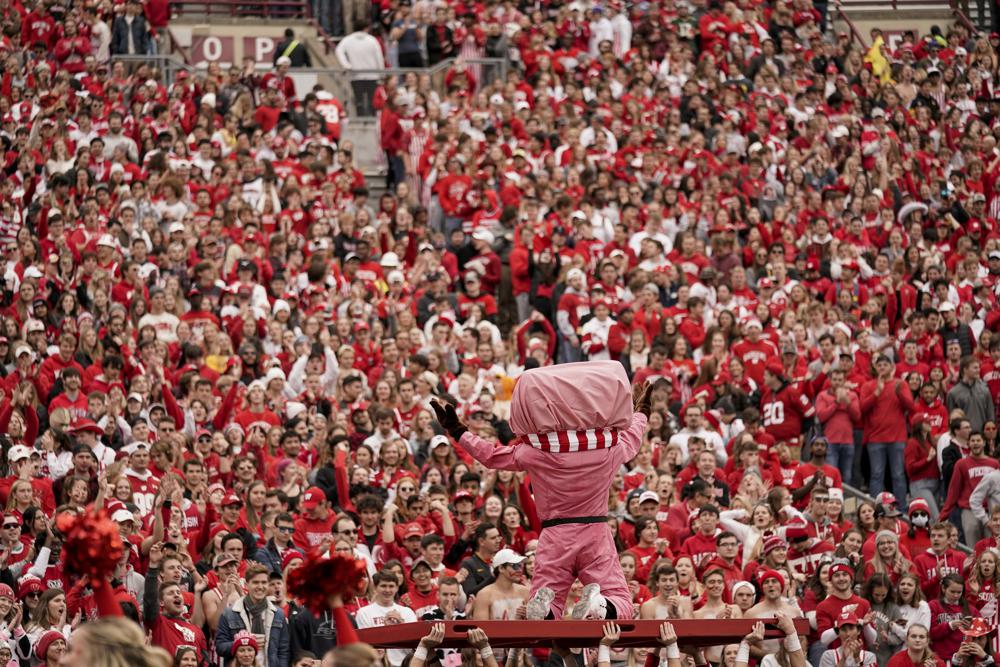 Wisconsin seeking to bounce back against New Mexico State

Wisconsin seeking to bounce back against New Mexico State

Line: Wisconsin by 37 1/2, according to FanDuel Sportsbook

Wisconsin will try to bounce back from its loss to Washington State against a New Mexico State team that hasn’t won a road game in four years. The Badgers committed 11 penalties in their 17-14 loss to the double-digit underdog Cougars and need to polish their game before going to No. 3 Ohio State next week. New Mexico State’s last road win was against UTEP on Sept. 22, 2018. The Aggies’ 20-game road losing streak is the longest in the Football Bowl Subdivision.

New Mexico State coach Jerry Kill vs. Wisconsin coach Paul Chryst. This will mark the first time they’ve faced off as head coaches, even though Kill coached Minnesota from 2011-15. Kill left Minnesota for health reasons in October 2015 before the Gophers’ annual matchup with Wisconsin during Chryst’s debut year as the Badgers’ head coach. Kill went 0-4 against Wisconsin during his Minnesota tenure. He wouldn’t appear to have enough talent on his roster to make this game competitive.

New Mexico State: QB Diego Pavia is the Aggies’ leading rusher, though he’s been splitting time with Gavin Frakes. Pavia started the first two games and came off the bench last week to replace an ineffective Frakes in a 26-13 loss at UTEP. Pavia has rushed for 145 yards and two touchdowns, but he’s completed just 40% of his passes for 185 yards with no touchdowns and three interceptions.

Wisconsin: RB Braelon Allen has rushed for 246 yards and two touchdowns while averaging 7 yards per carry. He ranks ninth among all FBS players with 123 yards rushing per game.

The only previous matchup between these two teams was a 69-13 Wisconsin victory at Madison in 1962. … Wisconsin QB Graham Mertz has completed 68% of his passes for three touchdowns with one interception. Last year, Mertz completed just 59.5% of his attempts with 11 interceptions and 10 touchdown passes. … Four different Wisconsin players have picked off passes: Max Lofy, Jay Shaw, John Torchio and Preston Zachman. … Pavia and Frakes have thrown a combined six interceptions with only one touchdown pass for New Mexico State. Both are completing less than half their pass attempts. … Wisconsin is New Mexico State’s second Big Ten opponent of the season. The Aggies fell 38-0 at Minnesota on Sept. 1. … New Mexico State is averaging just 239.3 yards per game to rank 127th out of 131 FBS teams.