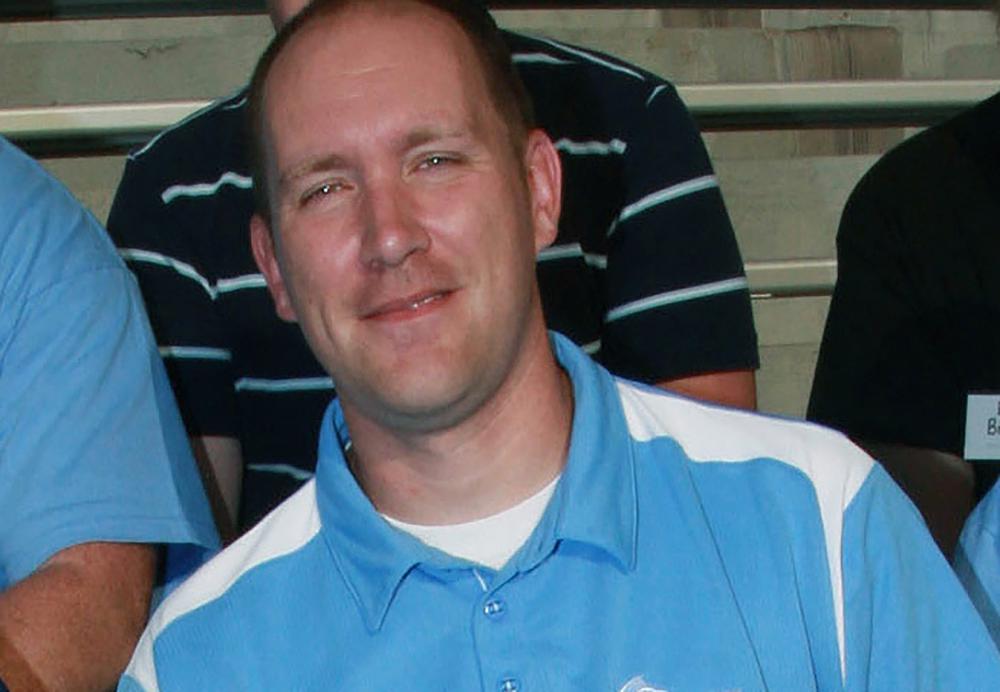 DES MOINES, Iowa (AP) — An Iowa-based youth basketball league agreed to settle a class-action lawsuit filed by former players whose coach secretly recorded them undressing or obtained nude photos of them and is now serving a lengthy prison sentence for sexual exploitation of minors.

Barnstormers Basketball of Iowa agreed to settle the case, according to court documents filed in federal court Friday. A trial scheduled to begin Monday was canceled.

A fund of more than $1 million will be established to compensate the victims, said Guy Cook, attorney for the former players. The lead plaintiff, identified only as John Doe in court documents, sued in November 2018, a month after Gregory Stephen pleaded guilty tp sexual exploitation and pornography charges.

The lawsuit, which said players were secretly recorded in a hotel room in Las Vegas in July 2016, alleged Barnstormers Basketball was negligent in the hiring, retention, and supervision of Stephen, who was sentenced to 180 years in prison. Court documents indicated he used his coaching job to sexually exploit more than 400 boys over 20 years.

The settlement applies to Barnstormers Basketball of Iowa and likely about 100 former players who participated with the team from 2005 to April 2018 while Stephen was coach. A judge must approve the settlement before it becomes final.

Barnstormers Basketball of also agreed to strictly adhere to protocols and policies aimed at safeguarding the welfare of youth athletes and to prevent misconduct of volunteers, Cook said.

“This settlement is outstanding news for the former Barnstormer players and all future youth athletes,” he said.

A lawyer for Barnstormers Basketball did not immediately respond to a message Monday seeking comment on the settlement.

The lawsuit also named the Amateur Athletic Union and team sponsor Adidas America, but court documents indicate those claims will be resolved through arbitration, as specified in the organizations’ contracts with players.

Barnstormers Basketball organized more than a dozen boys’ basketball teams for fourth- through 12th-grade student athletes. The teams played in leagues and tournaments organized by the AAU.

Investigators found Stephen amassed a digital collection of thousands of sexual images of his players and their friends.

TOP PHOTO: FILE – In this Sept. 1, 2008, file photo, Iowa Barnstormers coach Greg Stephen poses for a photo in Des Moines, Iowa. An Iowa-based youth basketball league has agreed to settle a class-action lawsuit filed by former players who were victimized by a former coach Stephen, who secretly recorded them undressing or obtained nude photos of them and is now serving a lengthy prison sentence for sexual exploitation of minors. (Michael Zamora/The Des Moines Register via AP, File)