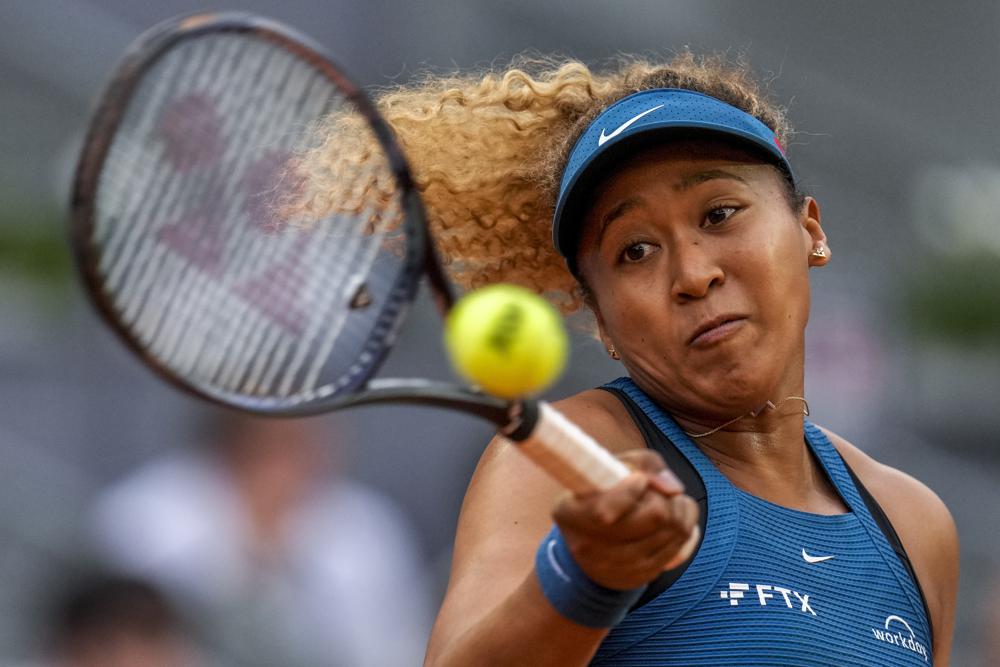 Tennis star Osaka and her agent and business partner, Stuart Duguid, are forming a media company called Hana Kuma in partnership with The SpringHill Company, which was created by NBA star James and Maverick Carter.

“There has been an explosion of creators of color finally being equipped with resources and a huge platform,” Osaka said in a press release about her newest venture. “In the streaming age, content has a more global perspective. You can see this in the popularity of television from Asia, Europe, and Latin America that the unique can also be universal. My story is a testament to that as well. I’m so excited for what we are building at Hana Kuma. We will bring stories to life with this goal in mind: to make unique perspectives feel universal and inspire people along the way.”

The 24-year-old Osaka is a four-time Grand Slam champion who also has reached No. 1 in the WTA rankings. She was born in Japan to a Japanese mother and Haitian father; the family moved to New York when Naomi was 3 and she now is based in Los Angeles.

Osaka recently said she would be skipping Wimbledon for the second year in a row. She has not competed on tour since a first-round loss at the French Open last month.

According to Forbes, Osaka became the world’s highest-paid female athlete in 2020 by earning about $37 million thanks to a long list of sponsorship deals.

More recently, she has been taking steps to broaden her brand beyond the tennis court.

Asked about EVOLVE at Roland Garros, Osaka said: “I think role models are really important, just to see somebody do something — and it makes you feel like you can do the same thing, too. I found it really interesting that there wasn’t a female athlete that’s done this before, but there has been so many men. So I think it’s a journey, and I feel like I’m going to learn a lot on the journey.”

TOP PHOTO: FILE -Naomi Osaka of Japan returns the ball against Sara Sorribes Tormo, of Spain, during their match at the Mutua Madrid Open tennis tournament in Madrid, Spain, Sunday, May 1, 2022. LeBron James and Naomi Osaka are becoming teammates in the entertainment world. Tennis star Osaka and her agent and business partner, Stuart Duguid, are forming a media company called Hana Kuma in partnership with The SpringHill Company, which was created by NBA star James and Maverick Carter, Tuesday, June 21, 2022.(AP Photo/Manu Fernandez, File)