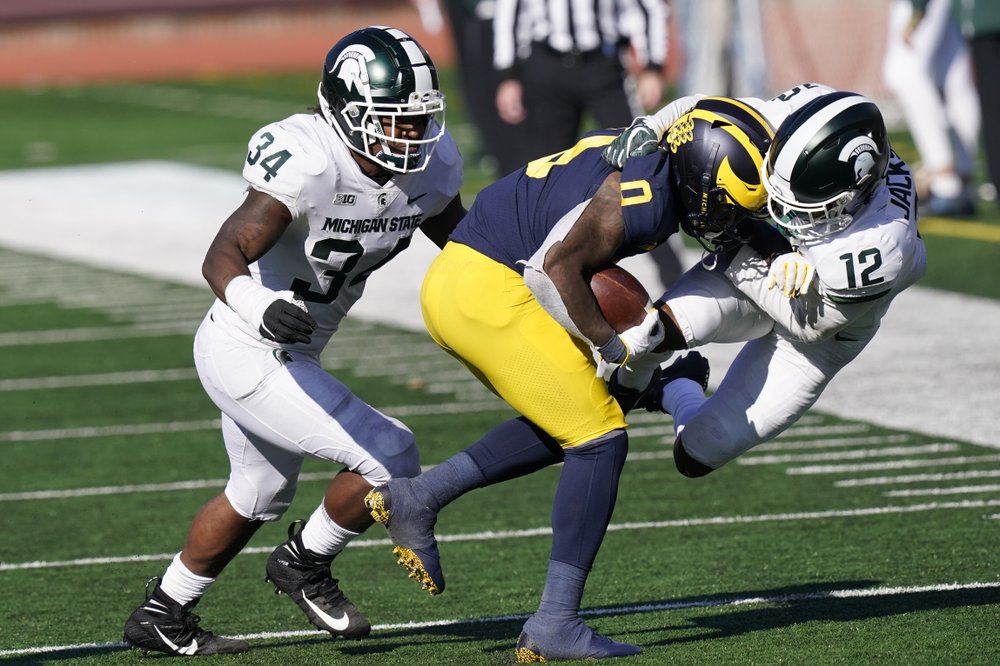 EAST LANSING, Mich. (AP) — A newspaper is suing to try to force Michigan State University to release agreements with two donors who are helping pay the salary of football coach Mel Tucker.

“The public has a right to know what promises MSU has made in exchange for these gifts, and MSU and these alumni have publicly celebrated their generosity,” Fink said. “There is nothing ‘private’ about these agreements.”

Michigan State has acknowledged that Matt Ishbia and Steve St. Andre have donated money to help meet a 10-year, $95 million contract for Tucker, who is 13-7 after two seasons in East Lansing.

Michigan State declined to comment on the lawsuit, which was filed Tuesday in the Court of Claims.