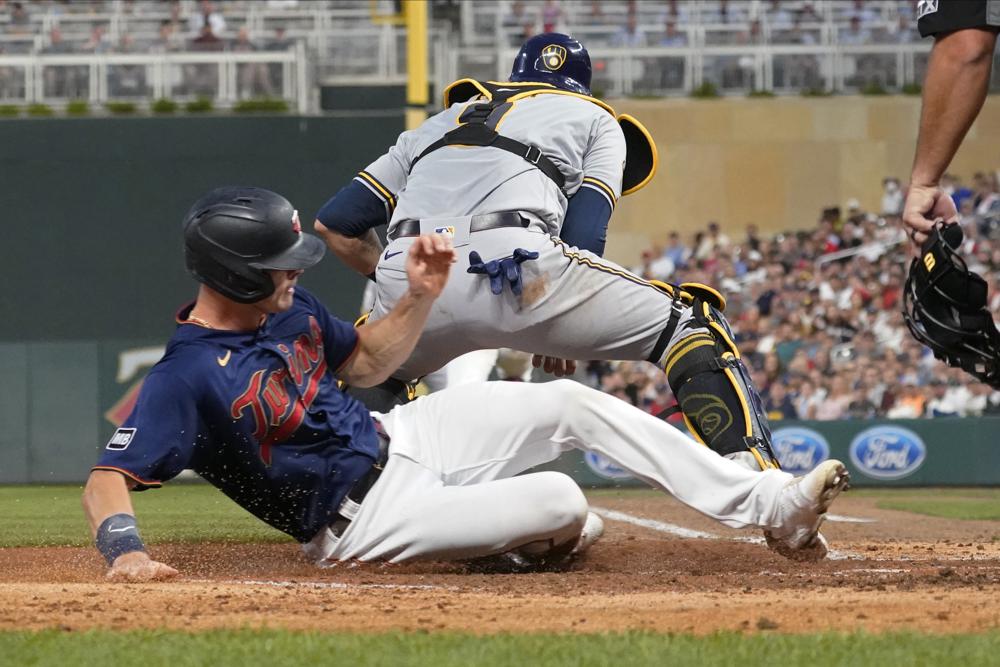 NEW YORK (AP) — A Minnesota man was charged Thursday with trying to extort $150,000 from the MLB as he illegally streamed copyrighted content from major professional sports leagues online.

It was not immediately clear who will represent him at an initial appearance in federal court in Minnesota.

Federal authorities said Streit hacked into the computer systems of the MLB, NBA, NFL and NHL to stream copyrighted live games before trying to extort $150,000 from the MLB with threats to publicize alleged vulnerabilities in MLB’s internet infrastructure.

“Instead of quitting while he was ahead, he allegedly decided to continue the game by extorting one of the leagues, threatening to expose the very vulnerability he used to hack them,” Driscoll said.

He added: “The puns write themselves in this investigation, and now instead of scoring a payday, Mr. Brody faces a federal prison sentence as a penalty.”

U.S. Attorney Damian Williams said all four sports leagues had aided the investigation into Streit’s activities, which stretched from 2017 until August, with one of the leagues claiming it lost about $3 million from the streaming.

“Streit has struck out on his illegal streaming and extortion scheme,” Williams said.

Authorities said Streit used login credentials from legitimate users of sports league websites to gain access to live feeds which he then streamed over a website he operated.

TOP PHOTO: FILE – Minnesota Twins’ Max Kepler, left, is forced out at home by Milwaukee Brewers catcher Manny Pina on a fielder’s choice hit into by Brent Rooker with the bases loaded in the fourth inning of a baseball game Saturday, Aug. 28, 2021, in Minneapolis. (AP Photo/Jim Mone)