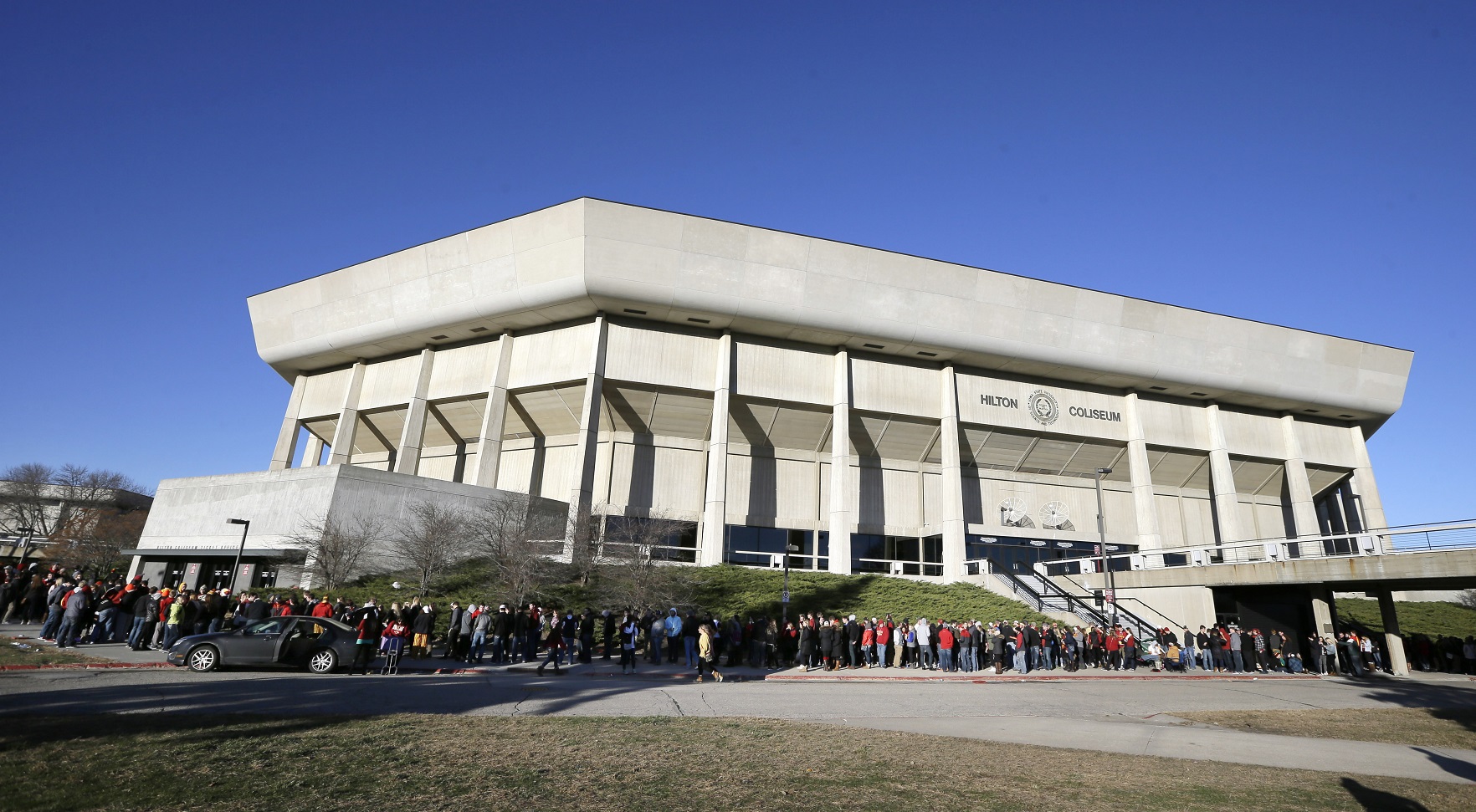 AMES, Iowa (AP) — Iowa State University has announced that its student crew club must stay off the water at least for now after an inquiry faulted the university and the club’s leaders in the drowning deaths of two members.

The Ames Tribune reports that Iowa State made the announcement Monday when it released the preliminary findings of a pair of investigations into the March 28 deaths of 20-year-old Yaakov Ben-David and 19-year-old Derek Nanni. The suspension of the crew club will last for at least the remainder of the current school year while health and safety measures are adopted.

The findings faulted unnamed crew club student leadership for not adequately responding to strong winds before a boat capsized on Little Wall Lake, about 20 miles (32.19 kilometers) north of the university’s campus in Ames. Three other crew club members were rescued and survived.

Also according to the findings, a safety launch boat should have been used — as required under the conditions — and there should have been a team member or coach on the shore or in a launch to relay the changing conditions and respond to an emergency.

The investigations — an internal review and a separate external review that was conducted with assistance from a rowing expert — also found that the university lacked adequate oversight.

ISU Crew Club members brought safety concerns to the university’s Recreation Services department in February 2020, concluding a letter with, “As our club stands, it wouldn’t take much for someone to get seriously hurt.”

The letter from the club’s president at the time requested that a dock be built, a new launch or coach boat equipped with life jackets be repaired or bought, and that a swim test be mandatory for team members. The swim test requested by the crew club was implemented, the club raised most of what it needed for a new dock, but no launch or coach boat was acquired, university officials have said.

In a previous statement to the Tribune and other media outlets, Alexis Aurandt, the Crew Club’s president and leader of the boat that day, said winds picked up from out of nowhere and whipped up the lake that had been as smooth as glass when the club members arrived.

Crew members were not supposed to row in wind greater than 14 mph, according to the club’s constitution. Aurandt said she checked the forecast at 6:30 a.m. the morning of the accident, and the winds were expected to be 11-14 mph and increase to 17 mph by 11 a.m.

The crew launched at 8:45 a.m. Officials pegged winds at 20-25 mph when the boat capsized about 45 minutes later as rowers were returning to shore. None of the rowers were wearing life jackets, as is common among crew organizations because oars can catch on them and interfere with their strokes.