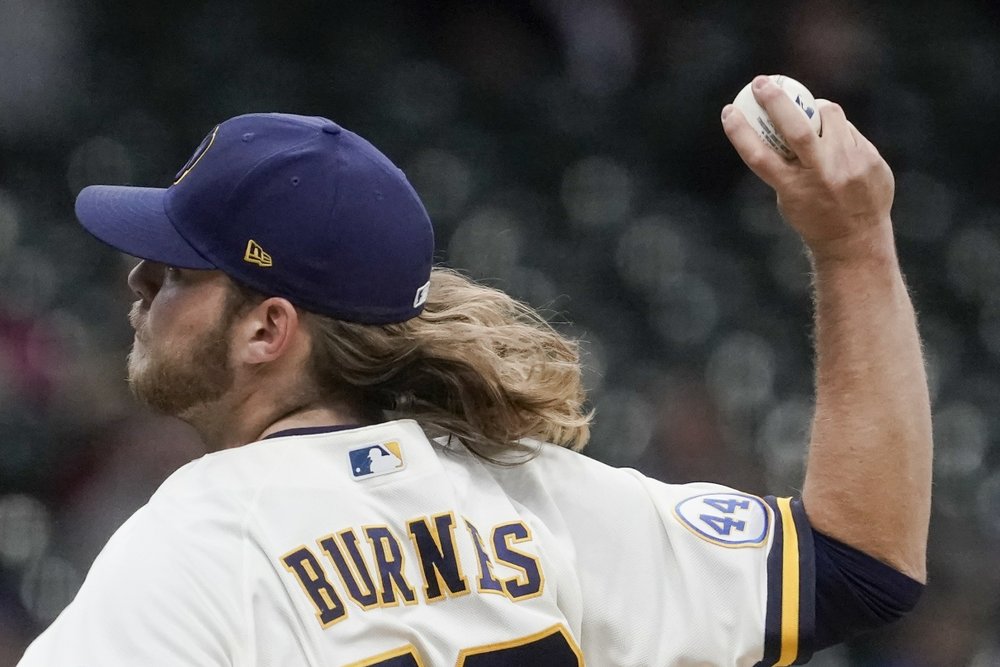 BOTTOM LINE: Milwaukee and Chicago will square off on Saturday.

The Brewers are 28-23 on their home turf. Milwaukee has slugged .380 this season. Willy Adames leads the team with a .477 slugging percentage, including 39 extra-base hits and 16 home runs.

The Brewers won the last meeting 7-1. Adrian Houser notched his sixth victory and Tyrone Taylor went 1-for-3 with a home run and four RBIs for Milwaukee. Lucas Giolito took his seventh loss for Chicago.

TOP PERFORMERS: Adames leads the Brewers with 39 extra base hits and is batting .257.

Jose Abreu leads the White Sox with 18 home runs and has 75 RBIs.