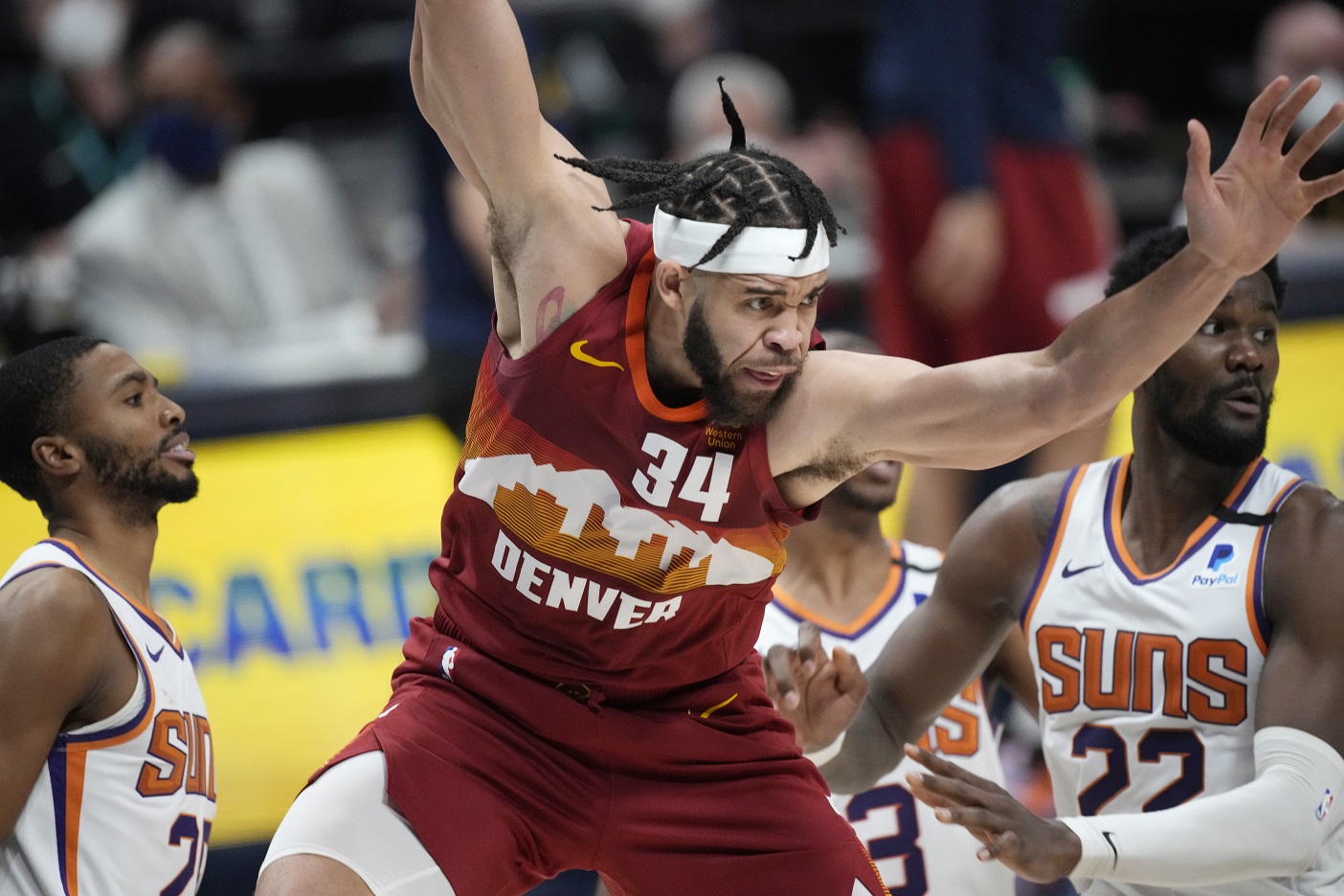 Kevin Love has withdrawn from the Olympics because of a right calf injury, forcing the U.S. basketball team to replace two players on its roster.

Veteran center JaVale McGee and Spurs guard Keldon Johnson will be added to the 12-man Olympics roster, a person with knowledge of the details said Friday. The person spoke to The Associated Press on condition of anonymity because the additions had not been announced.

It means the much of the U.S. roster will have little time together before its Olympic opener July 25 against France.

Johnson, who plays for U.S. coach Gregg Popovich in San Antonio, was a member of the select team of young players training against the Americans. McGee, who played for the Cleveland Cavaliers and Denver Nuggets last season, has won three NBA titles but has no Olympic experience.

Love’s withdrawal comes a day after the Americans announced that Washington Wizards guard Bradley Beal would miss the Olympics because he was in health and safety protocols.

Love would have been trying for a second Olympic gold medal, having played for the Americans in London in 2012. He also was on the team that won gold two years earlier in the world championships.

That past USA Basketball experience helped him get selected for this roster despite his difficult NBA season. Love missed 46 games because of the injury and averaged just 12.2 points in 25 games.

He played in two of the Americans’ three exhibition games in Las Vegas, scoring one point.

The U.S. was already short-handed before the losses of Beal and Love. Milwaukee’s Jrue Holiday and Khris Middleton, along with Phoenix star Devin Booker, won’t join the team until after the NBA Finals.

The Americans canceled their exhibition against Australia scheduled for Friday night because of health and safety concerns.

TOP PHOTO: FILE – Denver Nuggets center JaVale McGee reacts as he is fouled in the second half of Game 4 of an NBA second-round playoff series against the Phoenix Suns, Sunday, June 13, 2021, in Denver. (AP Photo/David Zalubowski)