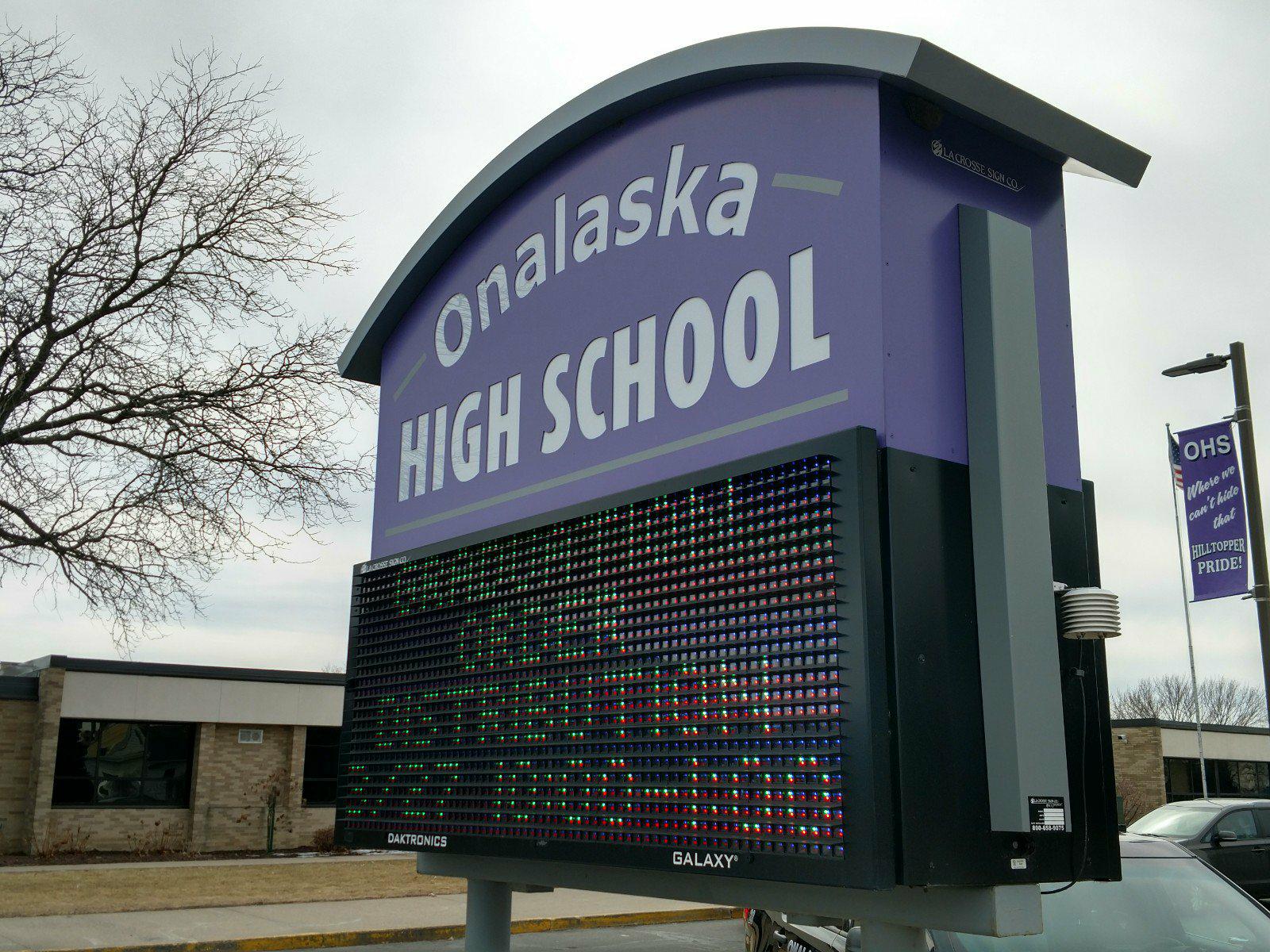 For the first time in 27 years, the Onalaska High School baseball team is headed to the WIAA state tournament.

The Hilltoppers held off Middleton on Monday to win 2-1 in the Division 1 section championship.

Bryce Hoeft three a three-hitter in pitching all seven innings. Kaden Kokaisel drove in both runs with a two-out single in the bottom of the sixth for Onalaska (16-9).

The Division 1 state quarterfinals are Friday in Fond du Lac, while the semis and championship are July 1 in Grand Chute.

The last time Onalaska went to state was 1994.

Onalaska got to the section championship after beating top-seeded Central 12-0 in five innings. Central finished its season 12-11.

The Hilltoppers lost twice to the RiverHawks in the regular season.