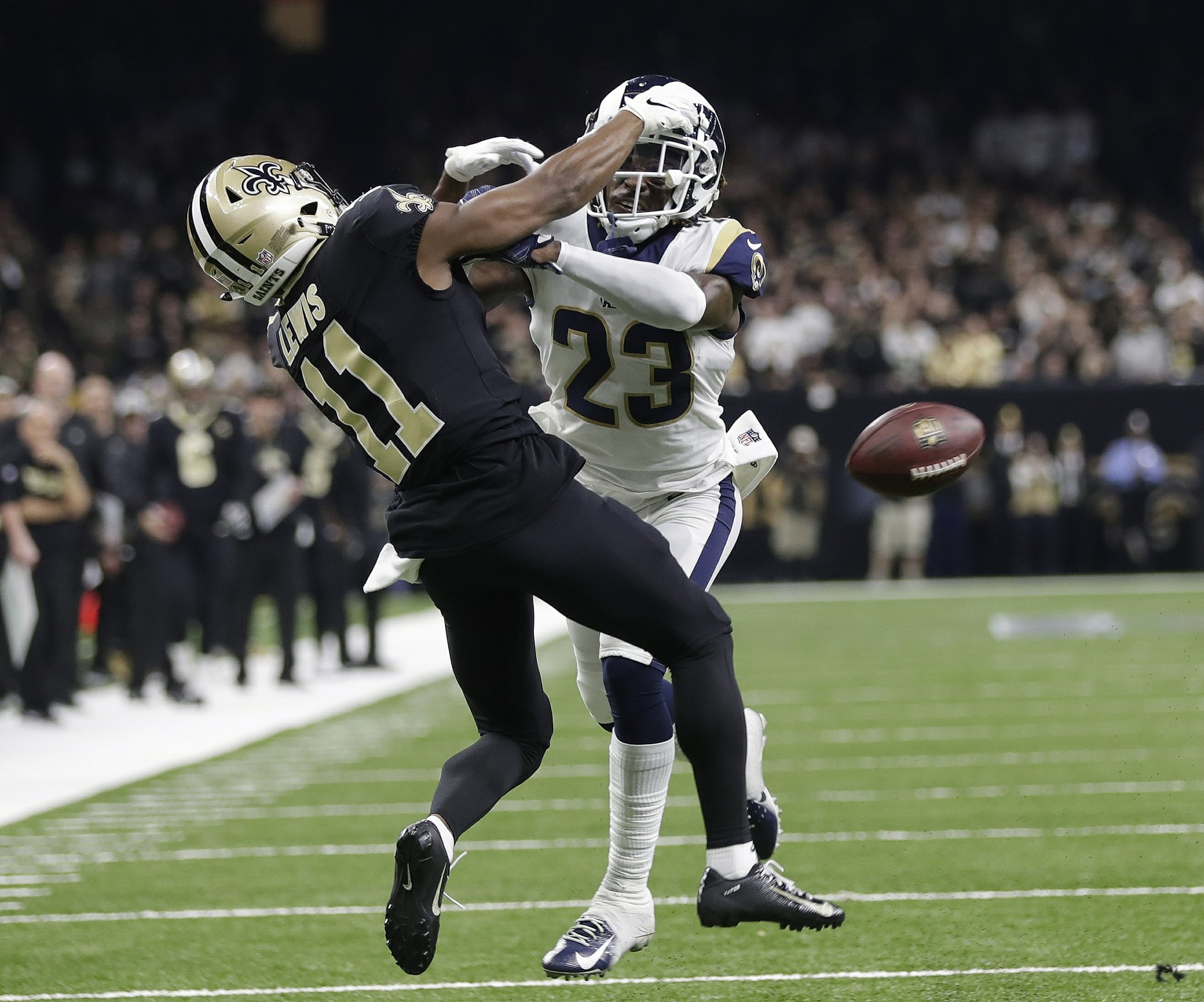 The NFL is considering adding a “booth umpire” and a senior technology adviser to the referee to assist the officiating crew.

The league also is looking at other rules changes, including an alternative to the onside kick.

NFL clubs received a list of potential rules changes on Thursday. Owners will vote on the proposals at the upcoming league meeting to be held by video conference on May 28.

The league’s competition committee told teams last month it supports studying ways to determine how officiating personnel who have access to a video feed could help on-field officials. A booth umpire would serve as an eighth game official.

If owners don’t approve adding a booth umpire and/or a senior technology adviser, the league could test a version of both rules in the preseason for possible future implementation.

The proposal that would give teams another option instead of an onside kick permits a team to maintain possession of the ball after a score by substituting one offensive play. The kicking team would attempt a fourth-and-15 from its 25-yard line. This could be done a maximum of two times per game.

Onside kicks have become infrequent — and hardly ever successful — since the NFL changed rules on alignments for kickoffs.

Other rules changes that’ll be discussed:

— Making permanent the expansion of automatic replay reviews to include scoring plays and turnovers negated by a foul, and any successful or unsuccessful extra-point attempt.

— Providing the option to the defense for the game clock to start on the referee’s signal if the defense declines an offensive penalty that occurs late in either half. This would eliminate instances when an offense could benefit time-wise from committing a penalty.

— Expanding the defenseless player protection to a kickoff or punt returner who is in possession of the ball but who has not had time to avoid or ward off the impending contact of an opponent.

— Preventing teams from manipulating the game clock by committing multiple dead-ball fouls while the clock is running.

The Eagles had proposed restoring preseason and regular-season overtime to 15 minutes and to implement rules to minimize the impact of the overtime coin toss. But they have withdrawn the idea.

Owners are expected to drop the use of video reviews on pass interference after a one-year trial that caused as many headaches as it solved issues. The competition committee has recommended not renewing the rule that was put in place for last season after an egregious missed call in the 2018 NFC title game affected the result.

0
0   0
previous Busch and Elliott incident could spark new NASCAR rivalry
next Lessons from 1918: Old pandemic is a murky guide for sports
Related Posts