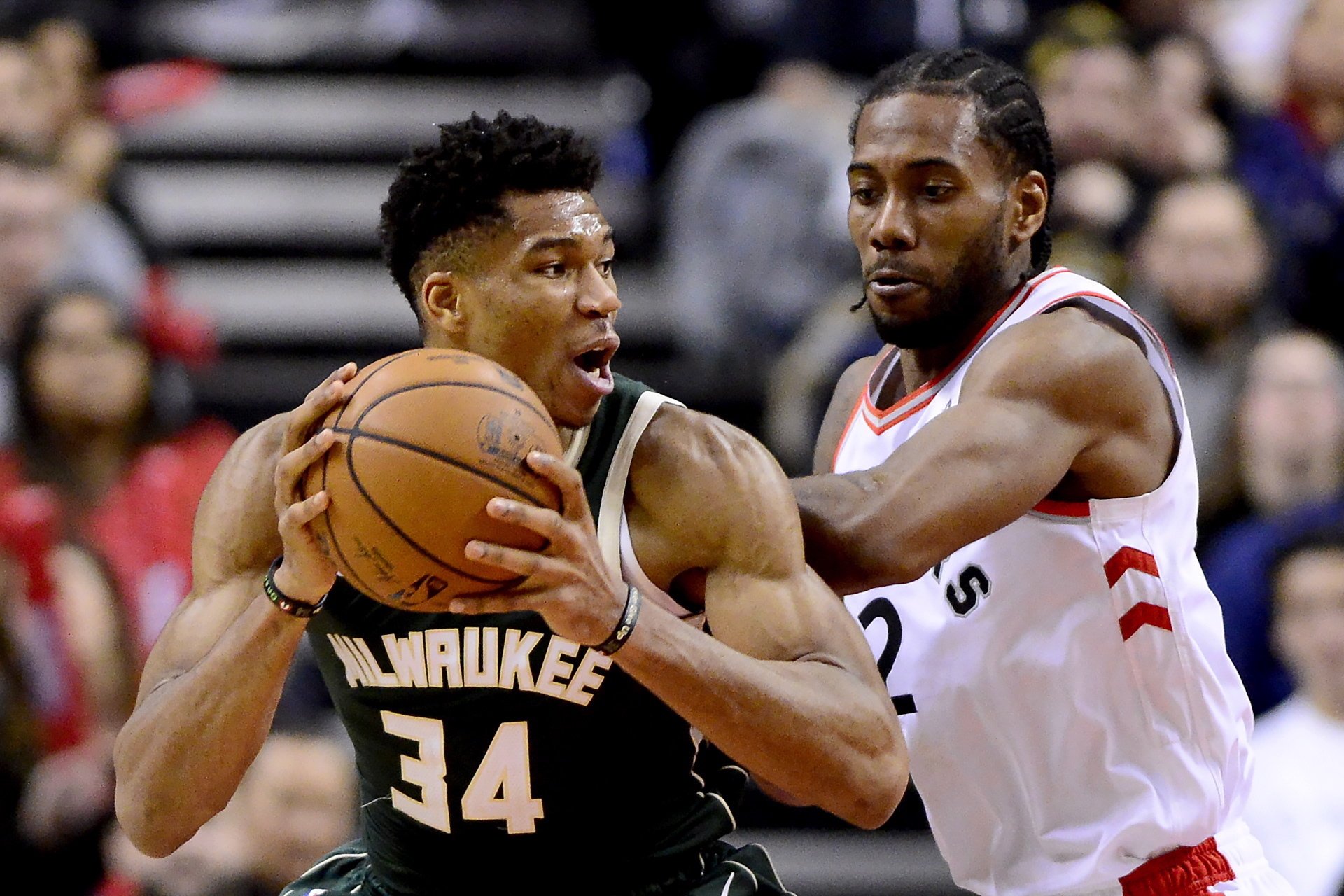 LOAD MANAGEMENT: Don’t get too excited for Bucks-Clippers, Giannis-Kawhi tonight

LOAD MANAGEMENT: Don’t get too excited for Bucks-Clippers, Giannis-Kawhi tonight

It may be early in the NBA season but tonight’s game between the Milwaukee Bucks and LA Clippers could be a prelude to the NBA Finals.

Just kidding. It won’t, because Kawhi Leonard, who shut down Giannis Antetokounmpo in last year’s playoffs, on the way to winning an NBA title, is sitting out the game for “load management.”

NBA fans will have to wait until Dec. 6, when the Bucks host the Clippers to, maybe, see this matchup. And maybe Paul George, too. Those are the only games between the two teams this season.

This is the second nationally televised game Leonard, the NBA Finals MVP, will miss this young season.

Saturday, Karl-Anthony Towns was out for the Minnesota Timberwolves, suspended for fighting with Philadelphia 76ers Joel Embiid.

So, against the Clippers, Antetokounmpo should continue his tear against. The 24-year-old is averaging 27.7 points, 14 rebounds and 7.4 assists.

0
0   0
previous La Crosse's King quiet, as Badgers fall to No. 20 SMU in OT
next Calling plays in NFL a challenge for some rookie NFL coaches
Related Posts