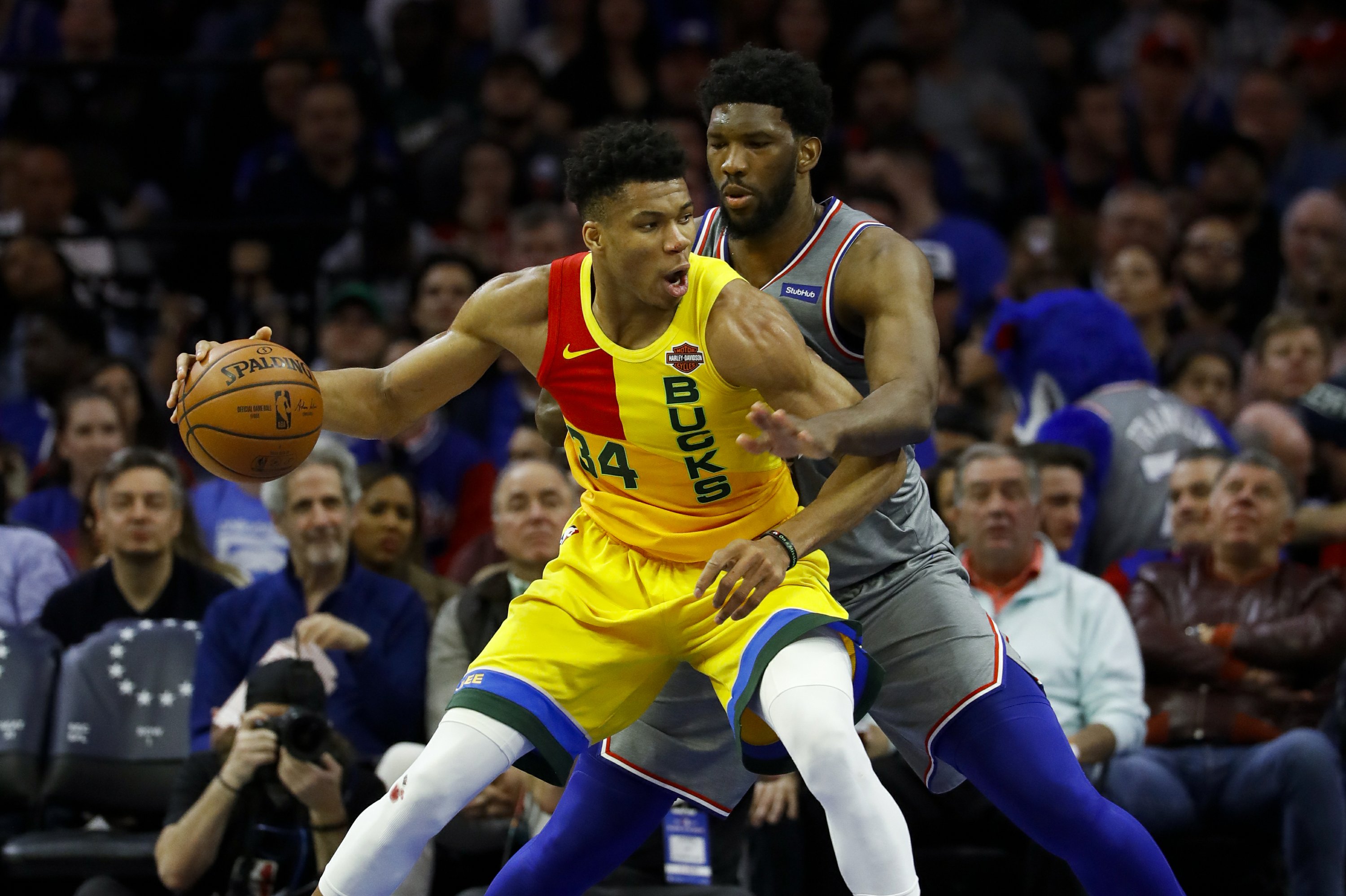 NEW YORK (AP) — That LeBron James jersey could get a little more expensive.

Companies that make clothing and shoes for the National Basketball Association players are in the crosshairs of President Donald Trump’s escalating China trade wars.

So, the question is, will American fans of sports stars like Los Angeles Lakers’ James be willing to pay higher prices for the gear?

The stakes are high as U.S. sales from sports licensed merchandise including NBA items rang up $21 billion last year, according to Licensing International, a trade group. Sales on NBAStore.com rose 15% during the 12-month period through August, according to the league. And many of the sports brands ranging from Adidas to Puma rely on China for at least some of their sourcing.

Moreover, experts worry China could impose penalties on Western brands who sell there at a time when business in that country is exploding. Some also believe U.S. fans might turn to counterfeit merchandise if they don’t want to pay higher prices.

“When you raise prices on legitimate goods, you encourage the production of illegitimate goods,” said Steve Lamar, executive vice president of The American Apparel and Footwear Association, a trade group. “We’re definitely seeing pressure on brands. We’re just waiting for the other basketball shoe to drop.”

Until now, consumers were largely spared from higher prices in Trump’s previous round of import taxes. That has changed. Starting Sept. 1, the U .S. government began collecting 15 percent on $112 billion in Chinese imports, on a wide array of merchandise including basketball jerseys, basketball shoes, basketballs and even hoops. Higher tariffs are set to hit another batch of Chinese products — $160 billion worth on Dec. 15 and include other sports products, according to the American Apparel & Footwear Association.

President Trump tweeted Wednesday that planned tariff increases on another $250 billion in Chinese imports, which would include sports bags, would be delayed until Oct. 15, from Oct. 1. Tariff increases are set to go from 25% to 30%.

Many sporting goods companies, including Adidas, Under Armour and Spaulding declined to comment on how their business is being affected by the China trade wars. But like many companies, sport brands have been diversifying their sourcing away from China to factories in Vietnam and Bangladesh for the last several years even before escalating tensions between the U.S. and China.

Under Armour has been working for several years to reduce sourcing in China.

“With current tariffs, we actually are not being affected very much at all, ” Patrick Fisk, president and chief operating officer at Under Armour told CNBC last week. “We only have 10 percent of what comes into the U.S. from China. So the current state, we’re OK.”

Puma announced earlier this year a new multi-year partnership that will make the international sports brand an official marketing partner of the NBA.

“Our sector in China has been very strong. We’ve been growing 15% every quarter,” says Puma U.S. CEO Bjoern Gulden, noting it’s the fastest growing market ahead of the U.S. and Europe.

But he added, “Tariffs and trade wars are not good for the market. It carries uncertainty.”

Puma has been moving its sourcing out of China over the past two years and now the country accounts for 20 percent of its overall production. Still, Gulden says costs are going up, and he’s not sure whether the company will have to raise prices.

Gulden and others believe that the top end of the market may be less vulnerable than the lower end.

Still, he says no one “has an appetite for higher prices.”

The tensions between the U.S. and China come as many sports brands have been digging deeper into China where basketball is a massive business and the NBA’s fan base is exploding through social media.

The good news is that American brands including Nike who sell there say business remains strong and they haven’t seen consumers in China pull back because of the strain.

“We have not seen any impact on our business to-date and we continue to see strong momentum as we enter fiscal year 2020, ” Mark G. Parker, chairman, CEO and president of Nike told analysts during a conference call following its fiscal fourth quarter earnings in June. It reported revenue growth in China up 21% this past fiscal year.

Nike says it produces about a quarter of its product in China for the globe. However, its exposure in terms of product produced in China to North America is “relatively modest.”

There’s a silver lining for sportswear makers to Trump’s trade war with China, however.

Puma’s Gulden says that the company is using the same factories in China that used to produce merchandise for the American market for the Chinese market. Previously, factories outside of China produced goods for China. Now, Puma can stay on top of trends faster.

“You are much quicker. No duty. No freight, ” Gulden added.