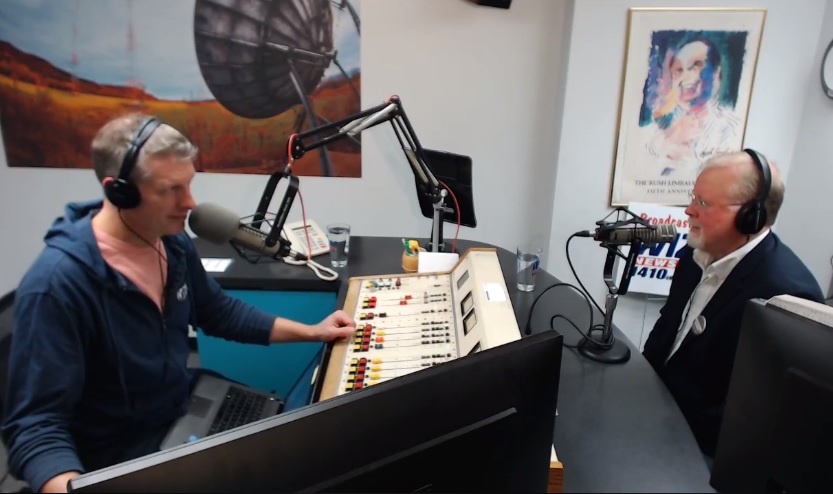 Sports gambling in Wisconsin? You bet, says candidate for governor

Sports gambling in Wisconsin? You bet, says candidate for governor

Wisconsin candidates for governor have spent plenty of time talking about roads, taxes and schools.

Not much on sports gambling.

A landmark U.S. Supreme Court decision earlier this year cleared the way for all states to adopt sports gambling.

But Wisconsin’s state constitution doesn’t allow it, which doesn’t make a ton of sense to at least one candidate for governor, Libertarian Phil Anderson.

“It should be legal,” Anderson said Friday afternoon from the WIZM studio (podcast here). “I don’t have a problem with it. It’s just like anything else. People are going to do it anyway.”

A recent ESPN evaluation found Wisconsin is one of the states farthest away from legalizing sports gambling, while Minnesota and Iowa are in the top 20.

“Prohibition of anything doesn’t work,” Anderson said. “It just doesn’t work, so why not bring it out into full view of the public, where it can be scrutinized, where people can know what’s going on as opposed to it being hidden?”

Earlier this year, Gov. Scott Walker said it was unlikely Wisconsin would have sports gambling but has opposed gambling expansion in the state.

But, Sunday, Amy Hasenberg, Walker’s press secretary said “the decision to allow sports betting must be left to the voters as it would require a change to Wisconsin’s constitution.”

Democrat Tony Evers has not stated his position on sports betting.

Watch the entire interview below.