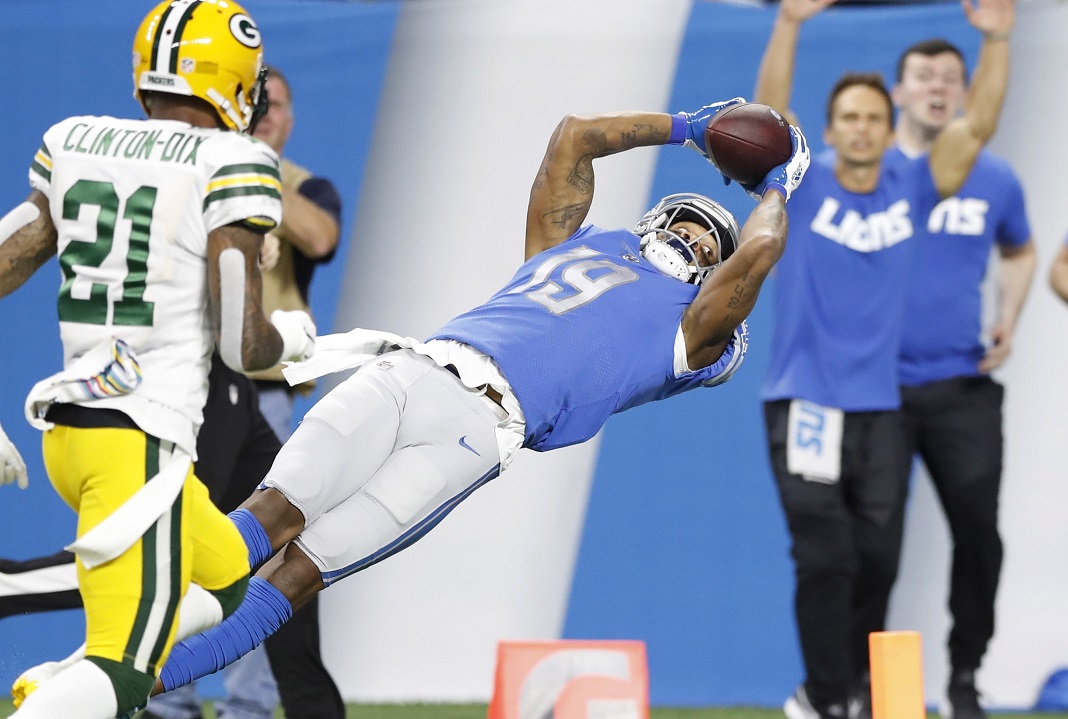 It looks as though the Green Bay Packers will be losing Ha Ha Clinton-Dix come next season.

In the midst of a so-far disappointing year, the 25-year-old Pro Bowl safety, whose in the final year of his contract, said Monday he doesn’t think he’ll be staying in Green Bay.

“Right now, I’m playing each and every game like it’s my last. I don’t think I’m going to be here next year,” Clinton-Dix told the Wisconsin State Journal. “That’s how I look at it. I just (have to) be honest with myself.

“You’ve got to play it game-by-game. Whether we’re losing by 60 points, you’ve got to go out there and perform. This is my biggest interview of my career. So I’ve got to perform, regardless of what the record says.”

For years, the Green Bay defense has been less than stellar and it’s no different this season, as the offense has had to try and bail it out on just about every occasion — save for a shutout against the Buffalo Bills.

In its other games, Green Bay has given up 31 points twice, 29 points and eked out a 24-23 win over the Chicago Bears in the season-opener.

Clinton-Dix, a first-round pick in 2014, went to the Pro Bowler two seasons ago. So far this year, he has 20 tackles, three interceptions and a sack.

0
0   0
previous McCarthy: Protecting the ball will solve Packers’ woes
next Inspired by Olympian, Vikings power through for victory
Related Posts