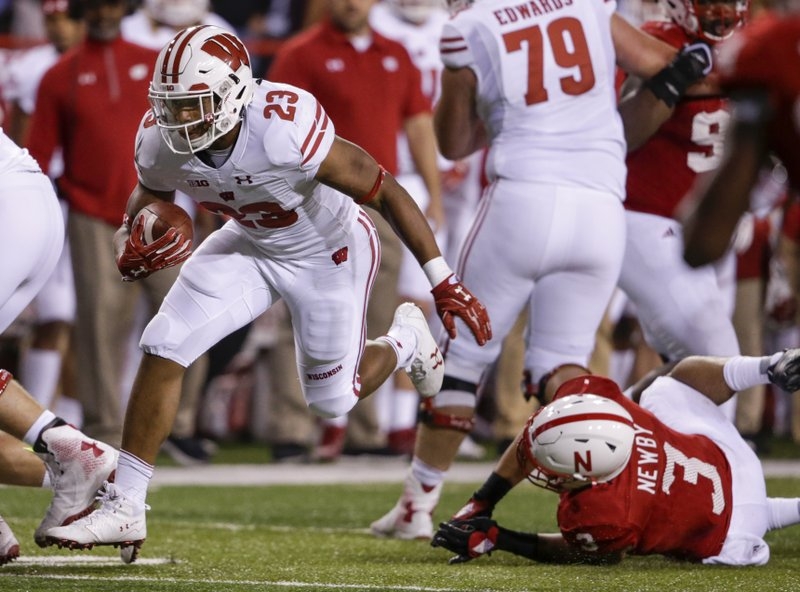 Badgers tied for most players on AP preseason All-American team

Badgers tied for most players on AP preseason All-American team

First the Wisconsin Badgers offensive line was on the cover of Sports Illustrated.

Now, three-fifths of those guys have been named to the Associated Press preseason all-American team.

Junior tackle David Edwards and senior guard Michael Dieter are on the second team for the Badgers.

Edwards was one of just three players who made first team after last season and first team to start this season.

The Badgers are ranked No. 4 in the AP preseason poll and open the season at home next Friday night against Western Kentucky.

0
0   0
previous Wisconsin WR Cephus charged with felony sexual assault
next WR trio will have to pick up slack for No. 4 Wisconsin
Related Posts