Home NEWS NBA BUCKS I HATE IT: Bucks trade for Zeller (for those obsessed with NBA/Bucks) 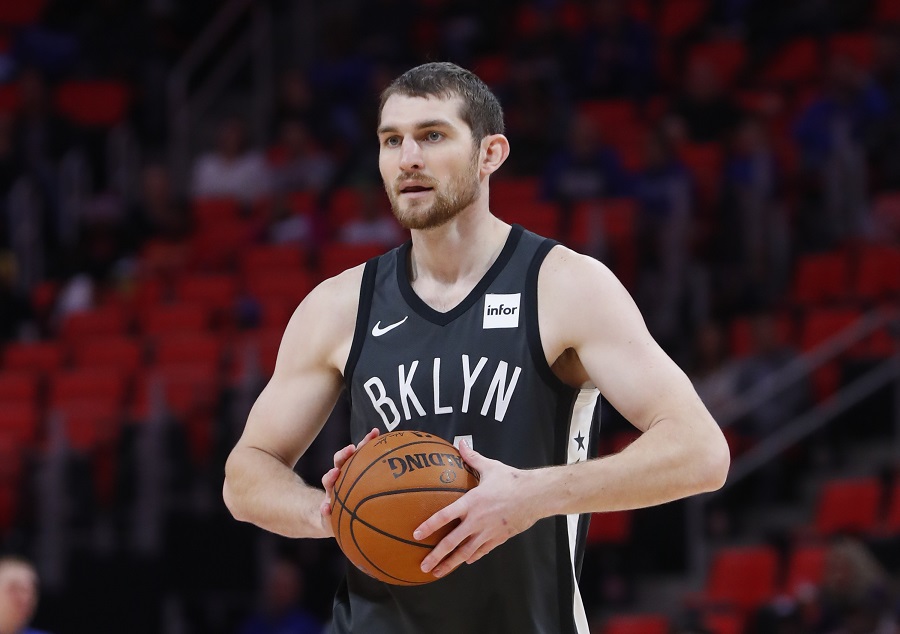 I HATE IT: Bucks trade for Zeller (for those obsessed with NBA/Bucks)

I HATE IT: Bucks trade for Zeller (for those obsessed with NBA/Bucks)

MILWAUKEE – For those psychotic about the NBA and/or the Milwaukee Bucks, then you already know they made a trade Monday.

I hate it (as much as you can hate something so insignificant). It’s just another installment of #RickPoopsOn something in life.

Simply put, the Bucks gave up a second-round pick (and Rashad Vaughn) for a few months of Tyler Zeller. Yeah, Tyler Zeller. Wouldn’t Brooklyn just give up Zeller for Vaughn?

Now, Milwaukee could opt-in on Zeller next season for $1.9 million. And they might do that because that’s a bargain for even the worst player in the NBA — and Zeller is far from that. He’s a rather serviceable center.

But giving up a second-round pick is like giving away a lottery ticket.

Yeah, it’s a long-shot that a second-rounder turns into a potential all-star but it’s not unheard of and, when they do, their contracts are gold.

The Bucks have two second-rounders right now: Khris Middleton and Malcolm Brogdon. One’s nearly an all-star and the other could be some day.

Maybe if Zeller had a headband, I could get behind this.