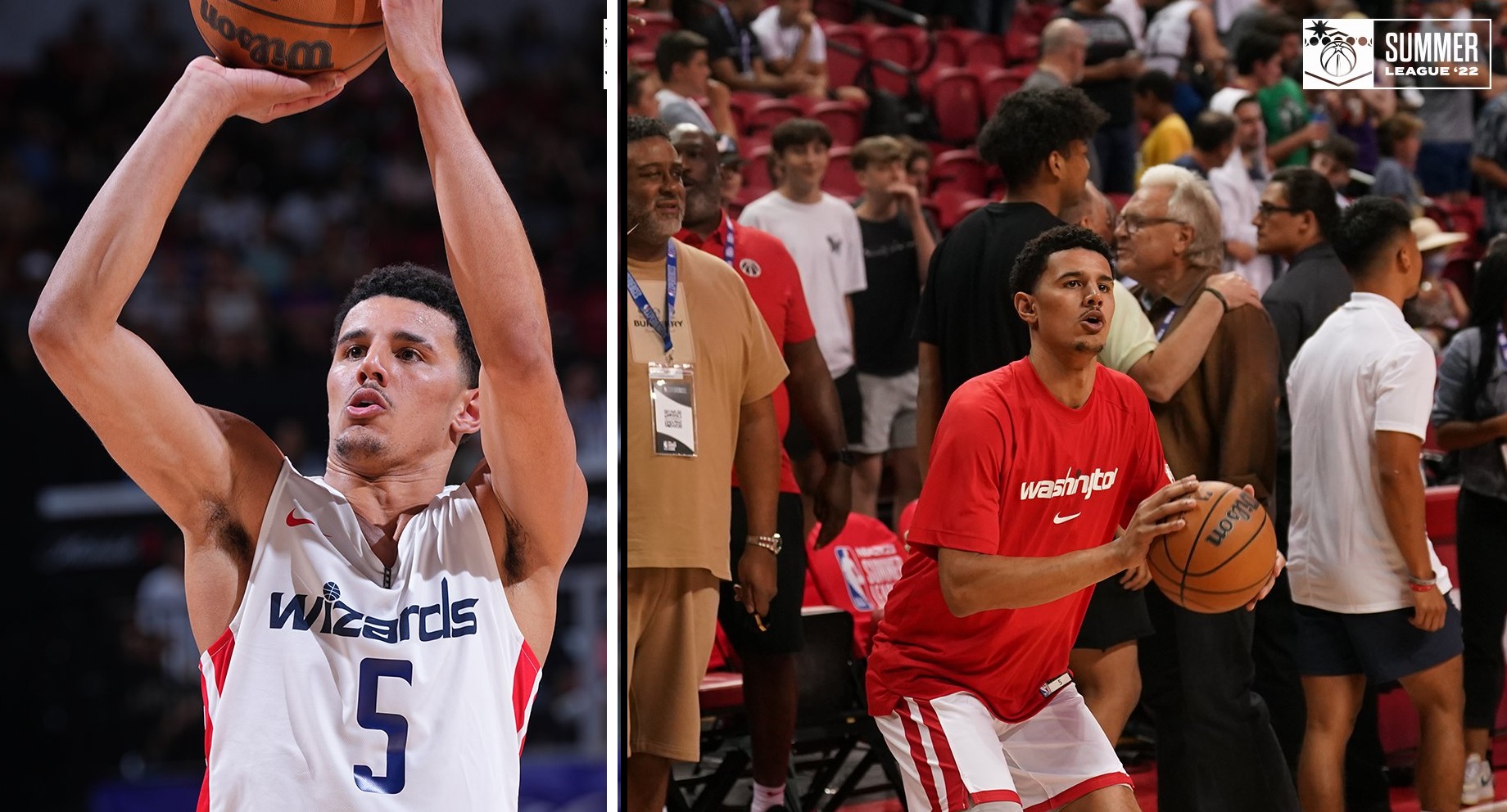 The NBA released its 2022-23 schedule on Wednesday.

The season-opener will be Oct. 18, but the Milwaukee Bucks won’t play until two days later, at the Philadelphia 76ers.

The Bucks home-opener is Saturday, Oct. 22 against the Houston Rockets, who had the NBA’s worst record last season, but do have a host of young, talented players. On Oct. 26, Milwaukee hosts the Brooklyn Nets in a game that may or may not feature Kyrie Irving and Kevin Durant.

The Sixers are part of the NBA’s season-opener, playing at the Boston Celtics, followed by the LA Lakers at the Golden State Warriors.

The much anticipated Christmas Day games will also feature the Bucks playing on the road against the Boston Celtics at 4 p.m.

Milwaukee will also be playing on New Year’s Day, hosting Washington, in sort of a homecoming for La Crosse native Johnny Davis, who was the No. 9 overall pick by the Wizards in the draft. The two teams play again two days later the the Fiserv Forum — the only two games at Milwaukee for Washington.

Davis, who was a Wisconsin Badger the past two years, will play his first NBA game at the Indiana Pacers on Oct. 19. In terms of getting to see Davis in person for the first time for La Crosse residents, he’ll be in Chicago, against the Bulls, on Dec. 7.

Davis and the Wizards will also be at Minnesota on Feb. 16.

WKTY is the home for the Bucks in the La Crosse area. On TV, Milwaukee will be on ESPN and TNT nine times each, as well as on ABC five times — all those being either Saturday or Sunday.

Last year, Milwaukee finished with the No. 3 seed in the Eastern Conference and lost in seven games to the Boston Celtics in the second round — a series many argue would have gone the other way had Bucks shooting guard Khris Middleton not been injured.