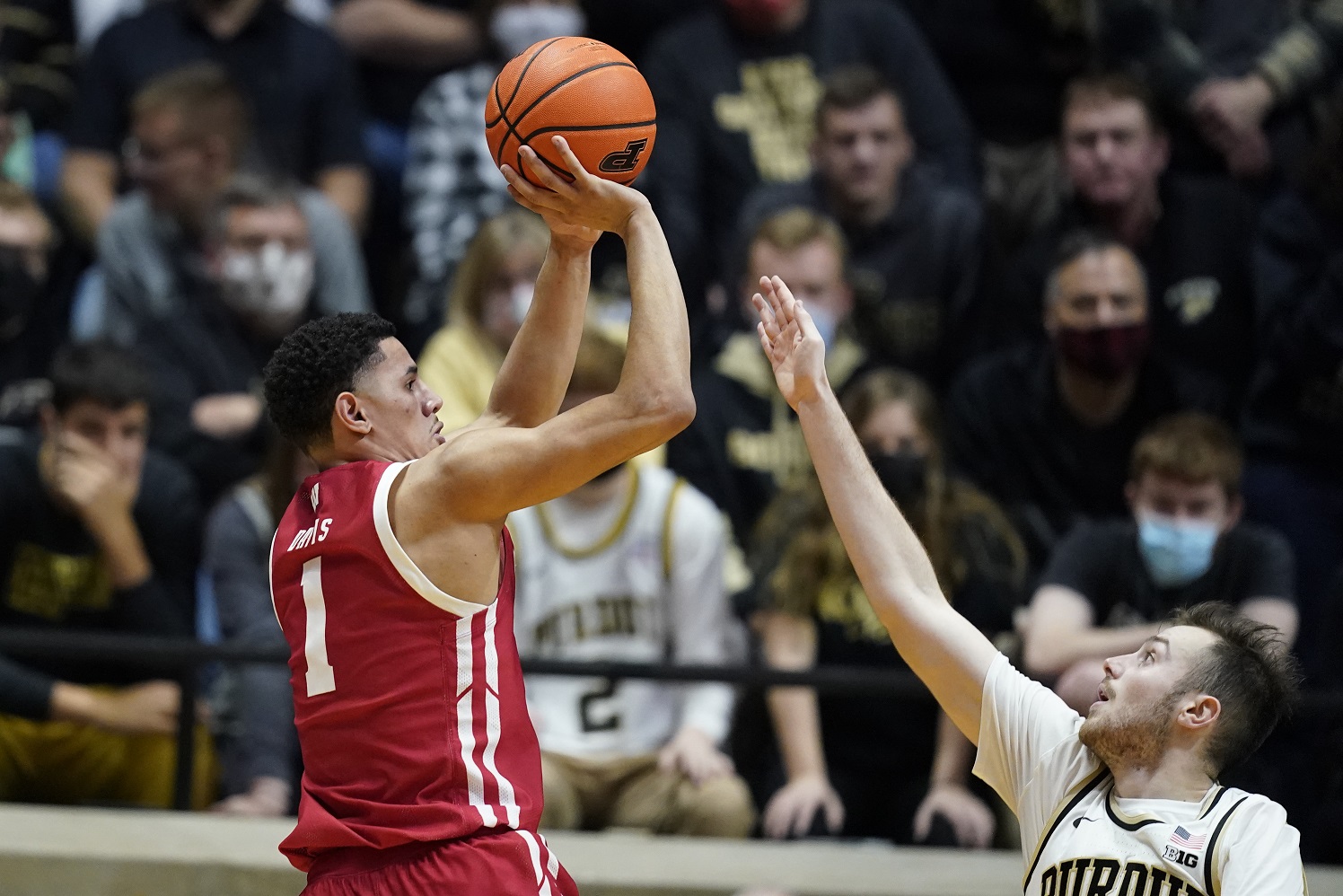 If the nation didn’t know who Johnny Davis was already, it sure does now.

The La Crosse native dropped 37 points on third-ranked Purdue, leading the University of Wisconsin men’s basketball team to a 74-69 win on the road Monday.

Davis is the first Division I player to lead his team in all five categories in a road win over a Top 5 opponent since Tim Duncan did it for Wake Forest against Maryland on Feb. 1, 1997.

All that did, however, was cause Davis to erupt. The 6-foot-5 guard scored three straight to give Wisconsin a 57-54 lead.

When Purdue (12-2) got the lead back, 58-57, Davis and teammate Brad Davison were pretty much the Badgers’ offense after that, going on a 14-5 run capped by Davis 3-pointer with 1 minute to go.

And, for good measure, Davis ended the game with a breakaway dunk, as Purdue was in desperation mode to score in the final seconds.

“I think it shows our team, what we’re capable of being,” Davis said. “We came in tonight, we weren’t scared they were ranked third or we were playing at their arena.”

Johnny Davis’ twin brother Jordan Davis played 5 minutes. He was 0-for-1 from the field and had two rebounds and a steal.