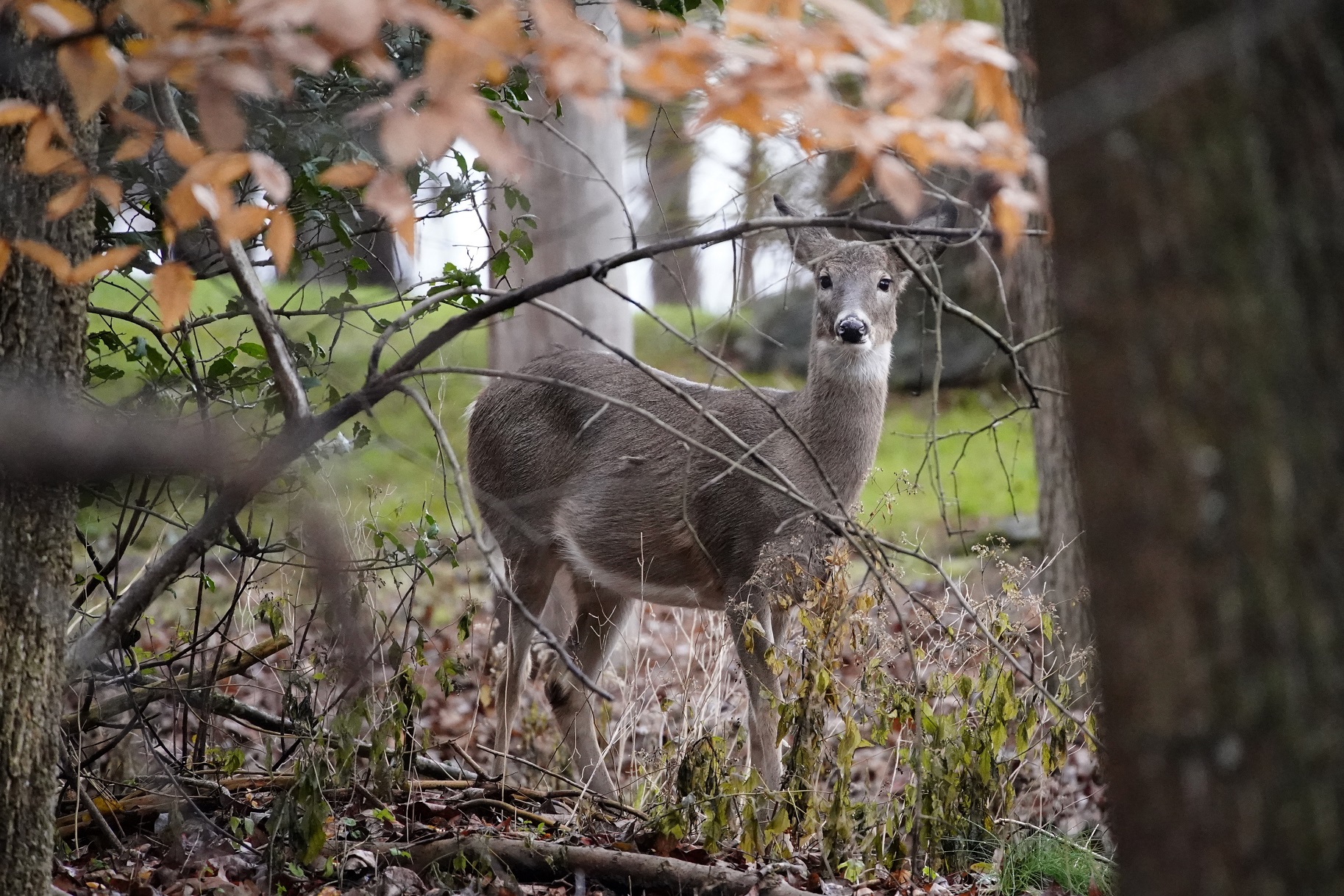 The DNR offers multiple deer hunting seasons each fall but the nine-day season remains the pinnacle for hunters. It began at dawn on Nov. 20 and ran until nightfall Sunday. Hunters killed 175,667 deer, down 8% from the 190,646 animals killed during the 2020 nine-day stretch. The number of bucks killed was down 1.3% from last year. The antlerless take was down 13%.

The number of hunters who could have ventured into the woods remained virtually unchanged from 2020. The DNR reported it had sold 564,440 hunting licenses that would allow someone to kill a deer using a gun during any of the state’s multiple gun seasons as of the Sunday close. That’s down about 0.8% from the 564,440 licenses sold at the same point last year.

The DNR offers only one firearm deer license that allows the holder to participate in any of the state’s deer gun seasons. The agency doesn’t track which license holders participate in each season.

DNR Deer Program Specialist Jeff Pritzl called the diminished numbers in the south “eye-catching” but could offer no explanation for the lower kill rate there or elsewhere in the state.

The DNR issued a news release saying weather conditions were generally good, although a lack of snow may have hindered visibility and wetlands weren’t frozen over, making access difficult.

Pritzl speculated that more hunters may have opted for bow hunting — that season runs from mid-September to the end of January — and success on those outings may have kept them home during the nine-day gun season. As of Tuesday, bow hunters had taken almost 36,000 deer. Hunters also may be waiting for the state’s muzzleloader season, which began Monday and runs through Dec. 8, or the December antlerless only season, he said.

“If you asked 10 deer hunters about their experience over the last week, how often they hunted and whether they decided to take a deer or not, you’d get 10 different answers,” Pritzl said.

“It’s probably more complicated than making a presumption right now about one particular thing that was going on,” he said.

The DNR recorded five firearm-related injuries and one fatality during the nine-day season.

Three incidents involved unintentional self-inflicted wounds. In Door County, a 45-year-old man was unloading his gun on Nov. 21 when he shot a 10-year-old boy. The boy was taken to a hospital and treated. In Iron County, a 65-year-old man was moving around on Nov. 23 when he knocked over his gun and it discharged, striking another 65-year-old man in the chest. He was pronounced dead at the scene.

TOP PHOTO: A deer peers through the woods, Monday, Nov. 23, 2020, in Marple Township, Pa. Pennsylvania’s regular firearms deer hunting season starts this weekend, Nov. 28 and runs through Dec. 12 in most of the state. (AP Photo/Matt Slocum)