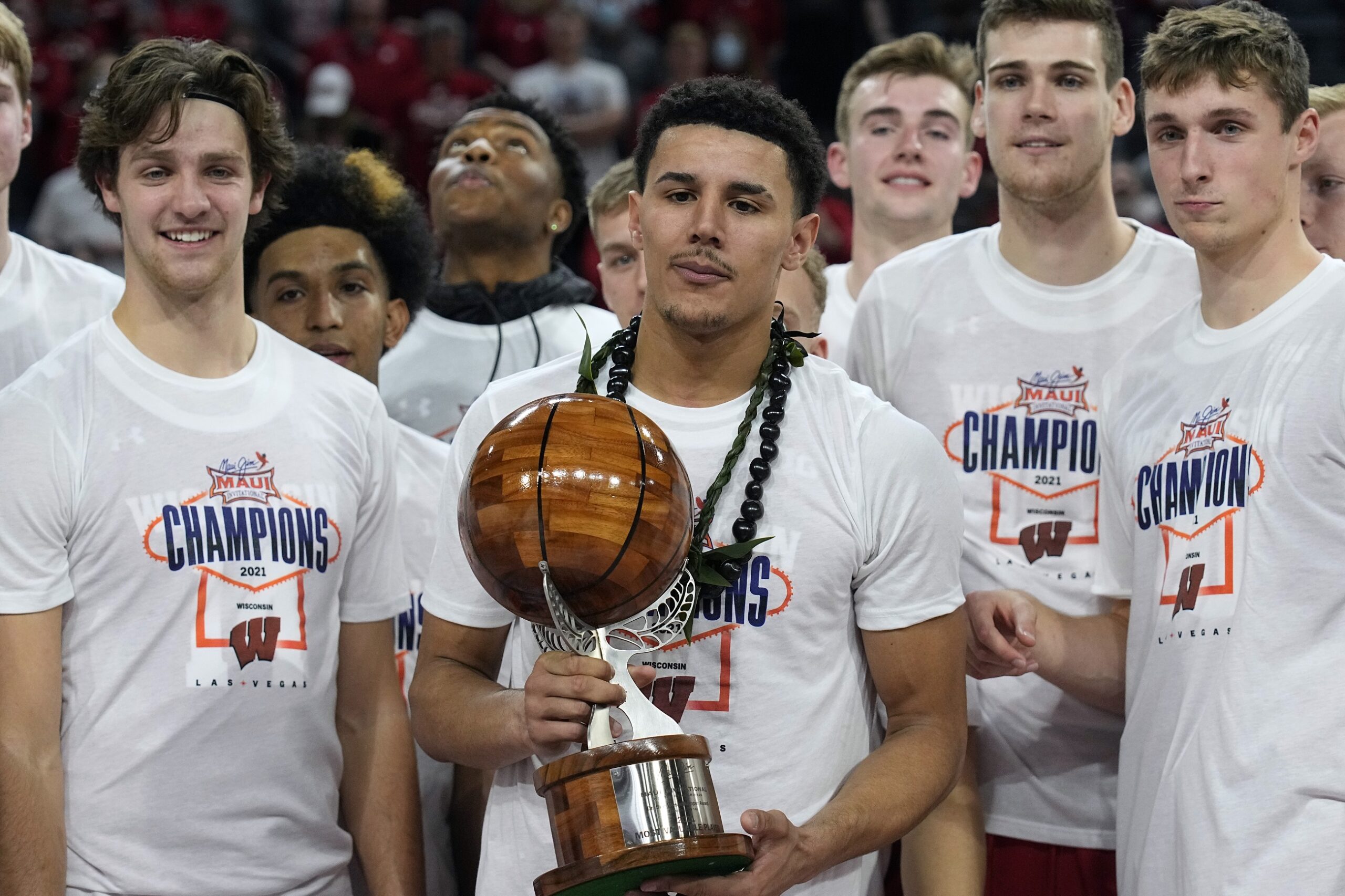 Coming off a week in which he averaged 23.7 points, 6.7 rebounds and 2.3 steals a game, the sophomore guard was named Big Ten Player of the Week for the University of Wisconsin men’s basketball team, which is now ranked No. 23 in the country.

Davis was named the Maui Invitational MVP last week, as the Badgers (5-1) won all three games in taking the tournament title.

So far this season, Davis has set career highs in points multiple times, capped off by his 30-point effort in a 65-63 win over No. 12 Houston. Davis also set a career high with four steals and tied a career high in 3-pointers made in that game, going 4-for-7.

In the 69-58 Texas A&M win, Davis set a career high with nine rebounds. He also scored 21 points, which was the most points he had ever scored for the Badgers until the next day against Houston.