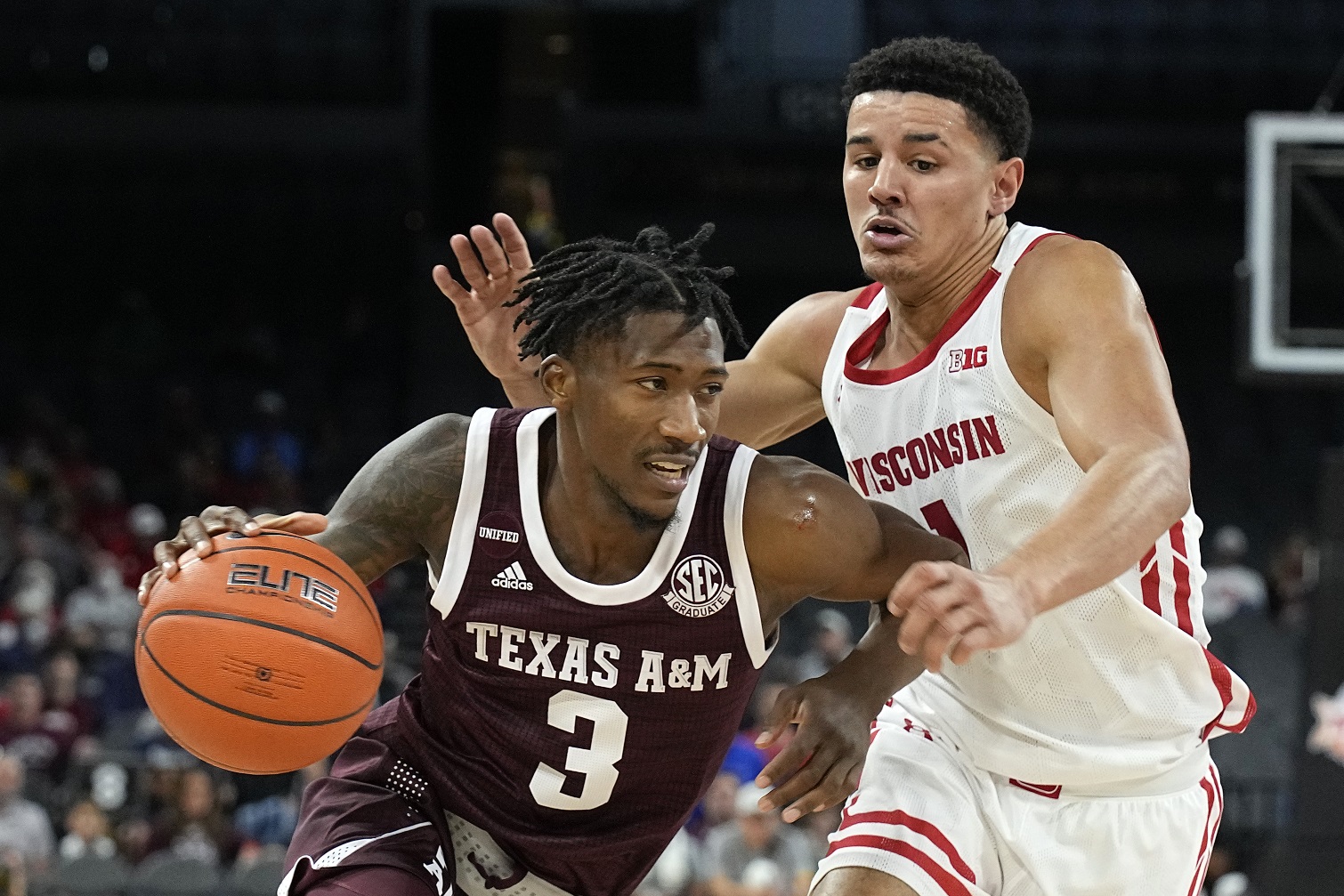 A career-high in points and rebounds for La Crosse native Johnny Davis on Monday to kick off the Maui Invitational.

Davis scored 21 points and added nine rebounds in leading the University of Wisconsin men’s basketball team to a 69-58 win, handing Texas A&M its first loss of the season.

Along with the career highs, Davis did a little bit of everything — which was his forte last season — with two assists and two steals in 38 minutes, which led the Badgers (3-1). He also had three turnovers.

Davis had missed last Monday’s game against Providence with a bruised heel.

The 6-foot-5 guard’s previous career high was 17 points, set last season when he caught fire against Penn State. Davis nailed 6 of 7 shots, including going 4-for-4 from deep in that one. He had nine rebounds in a game against Iowa, last year, as well.

Wisconsin was up one at halftime and up 44-42 with 17:31 to play when Davis scored on back-to-back possessions that kicked off what started as an 11-2 run and ballooned into a 19-5 run.

The Aggies (4-1) only got as close as nine points after that.

Johnny Davis’ twin brother Jordan Davis was also part of that run with a 3-pointer, his only basket. Jordan did add four rebounds and a steal in 6 minutes of action.

Johnny Davis missed last week’s game against Providence due to a bruised heel.