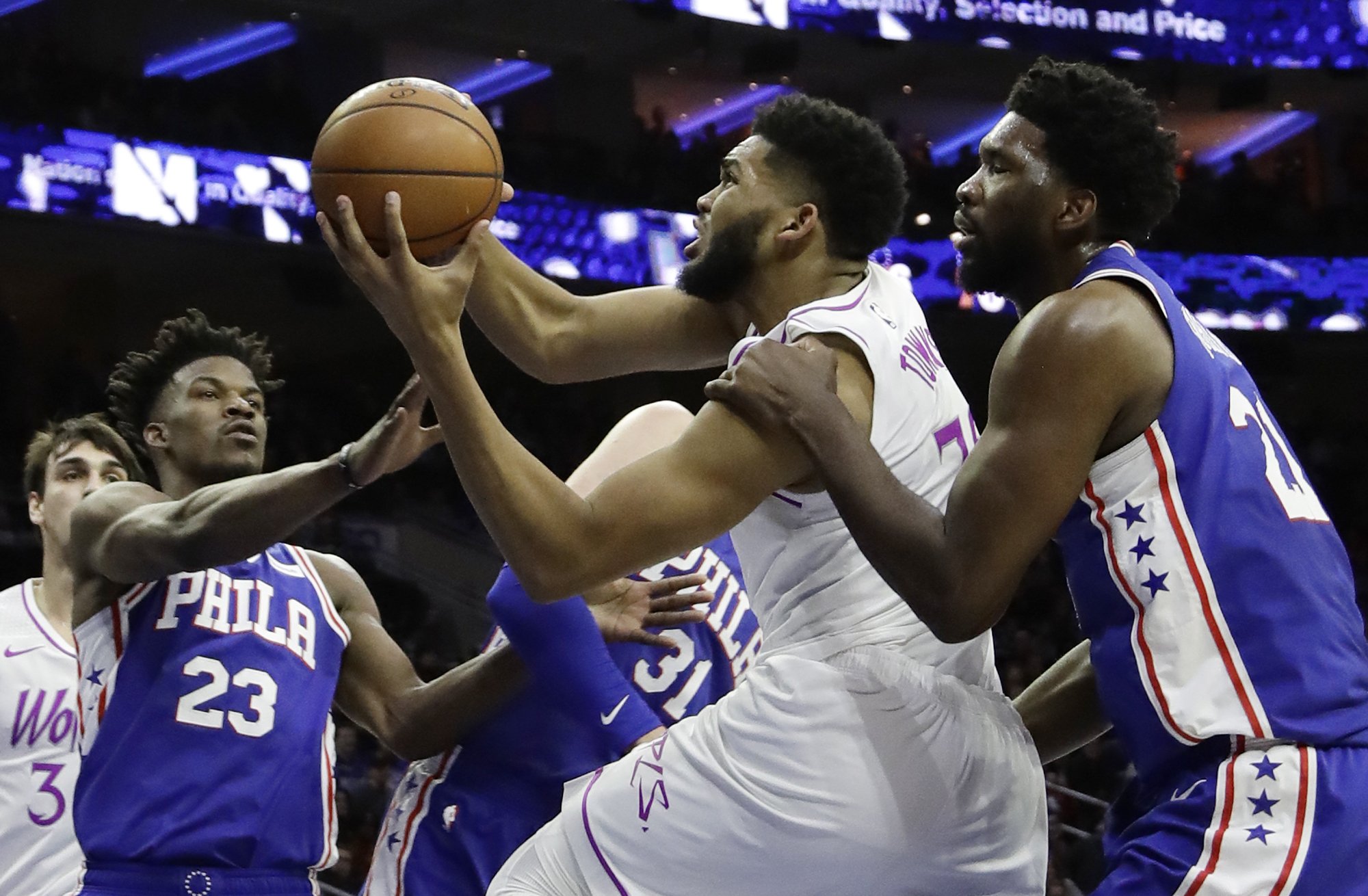 MINNEAPOLIS (AP) — The first increment of the $1.5 billion sale of the Minnesota Timberwolves to e-commerce mogul Marc Lore and retired baseball star Alex Rodriguez has been formally approved by the NBA.

The Timberwolves issued a statement Wednesday confirming the transaction and welcoming Lore and Rodriguez to the organization. The deal, which also includes the WNBA franchise Minnesota Lynx, was first reached between current owner Glen Taylor and Lore and Rodriguez this spring and was structured to begin with an initial transfer of a 20% stake in the club this year.

“Together with Marc and Alex, we take another step forward in building a world-class organization both on and off the court,” Taylor said in the statement.

“As a middle schooler, I dreamt about owning a sports team — and today I’m so humbled to be a part of the NBA and WNBA family,” Lore said.

The 80-year-old Taylor purchased the Timberwolves in 1994 for $88 million to keep them from moving to New Orleans. He told reporters when the negotiations with Lore and Rodriguez began that the franchise remaining in Minnesota was a condition of the sale.