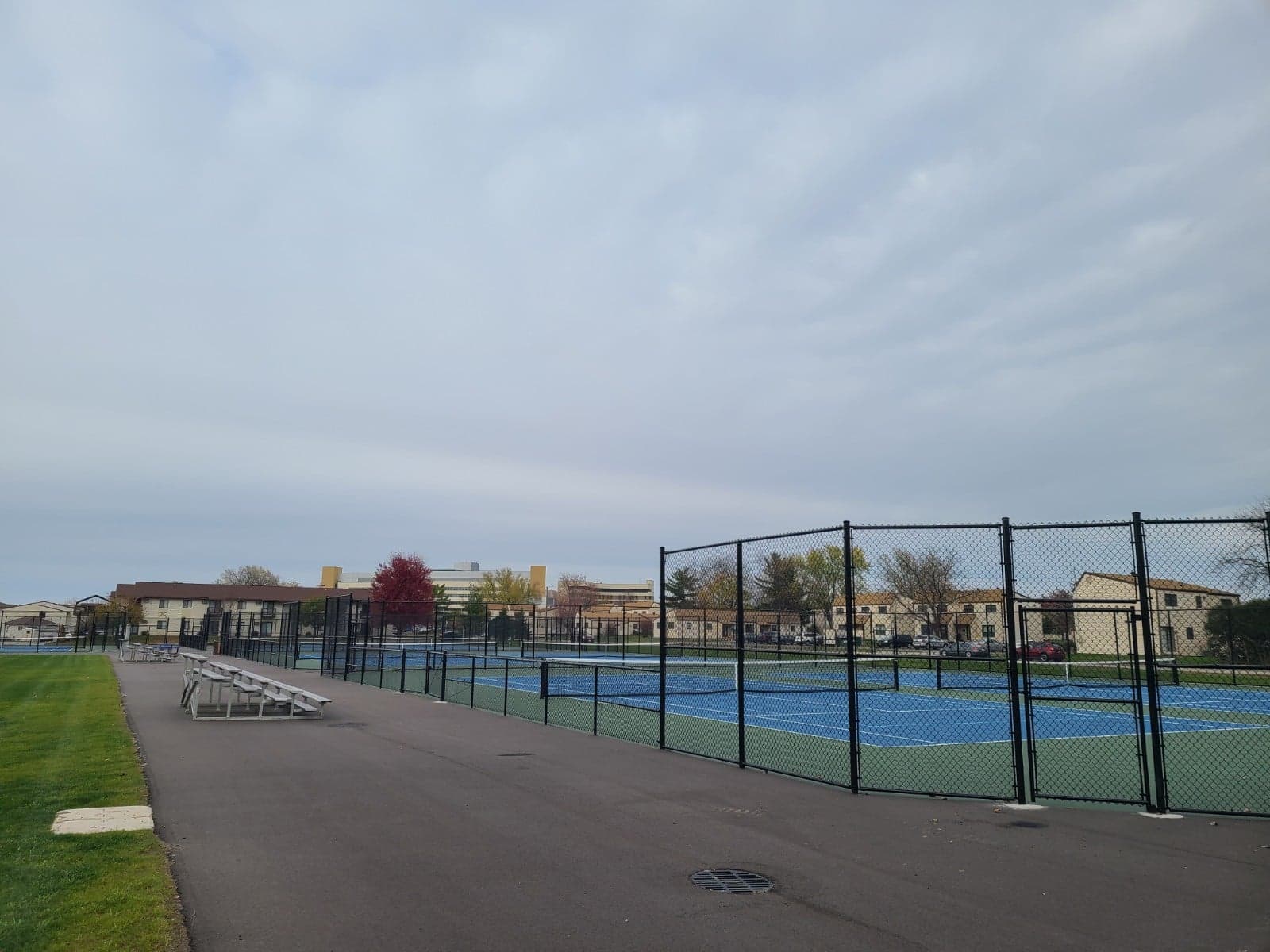 Pickleball courts could be coming to a La Crosse park soon, but not to the park where such a project had been planned.

The La Crosse Parks and Rec. Department is planning to build pickleball courts in Houska Park, instead of at the nearby Green Island Arena area.

One reason for the change is that the city had some leftover money from a downsized dredging project at Swift Creek, along Houska Park.

Also, park staffer Jared Flick said donations did not come through for the Green Island court project when COVID-19 set in, and local pickleball players agreed with the plan to have courts built at Houska.

Before the new tennis courts at Green Island in La Crosse were installed last year, there was also talk of putting pickleball courts on the same site.

The La Crosse city council finance committee approved the change last week, and the full council is expected to vote on the pickleball project this Thursday.