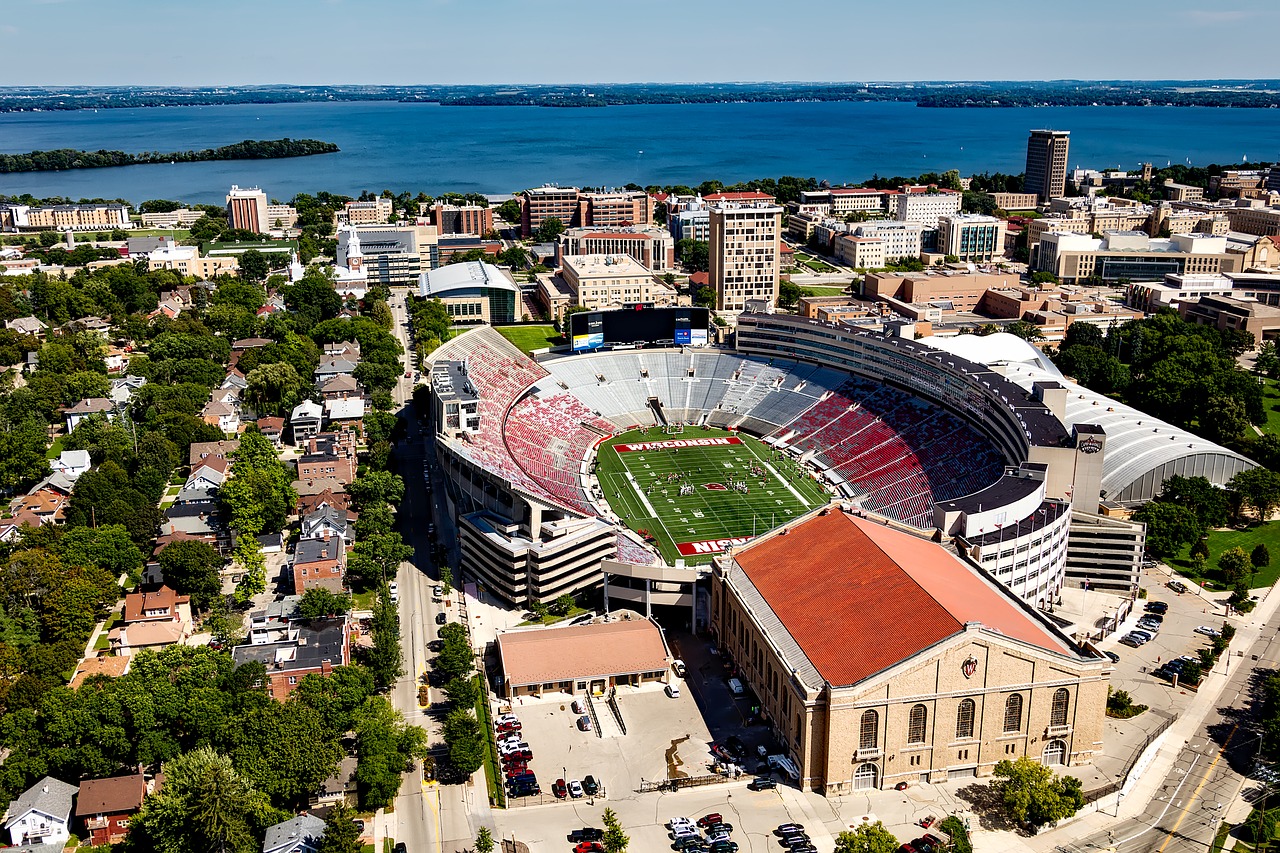 The Bangor and Edgar high school football teams have quite the history when it comes to state … or at least getting to state.

At 4 p.m. today from Eau Claire, Wis., the two teams meet in the WIAA Division 7 semifinals. This has happened before.

Both teams have been represented in the state championship in each of the past four seasons.

They, however, have never met at Camp Randall. That’s because they’re usually beating each other to get there.

Three times they have met in the semis. Twice Bangor won — in 2017 and 2015. In between that, Edgar won. And the winner of that game went on to win state each time.

Just to note, Edgar didn’t have to beat Bangor last year, but did get to the state championship … and lost. Maybe because it didn’t play Bangor, who knows?

The Cardinals entered the playoffs ranked No. 2 in the state’s Small Division and they’re unbeaten, while Edgar is ranked fourth and 11-1.

Also playing to get to state is unranked Prairie du Chien against Lake County Lutheran, which entered the playoffs ranked ninth in the Medium Division. Those teams will play at 7 p.m. in McFarland, Wis.

0
0   0
previous No. 15 Badgers carry their West hopes with them to Nebraska
next No. 1 Caledonia puts nation's best 66-game win on line vs. No. 2 Barnesville
Related Posts