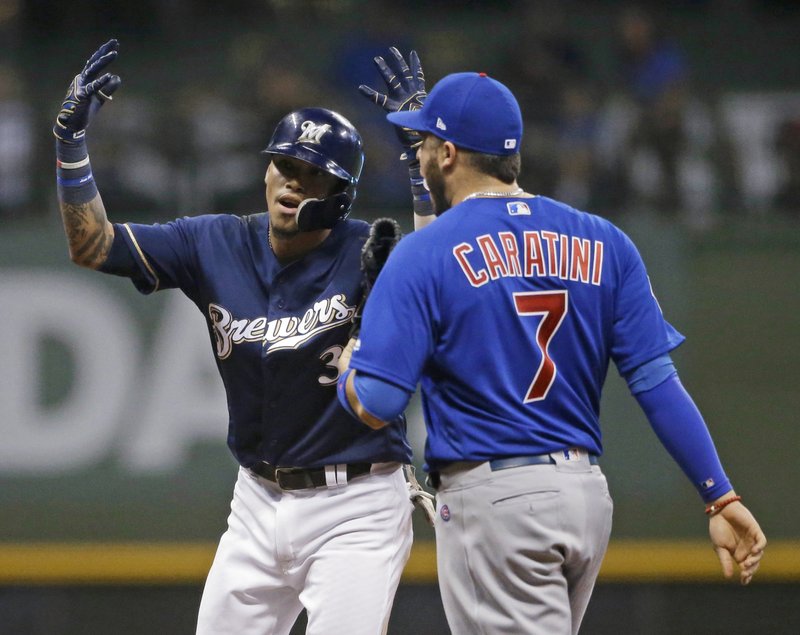 MLB released an advertisement ahead of Tuesday’s postseason opener denouncing the anti-bat flip attitudes of many baseball traditionalists.

It also includes Atlanta rookie Ronald Acuna Jr. celebrating a home run against the Marlins. Acuna was plunked by Miami’s Jose Urena during his impressive five-game homer streak this season, an incident that put baseball’s unwritten rules back under the microscope.

After Acuna, the ad cuts to Hall of Famer Ken Griffey Jr. Griffey sports a backward baseball cap, just like he did as the fresh face of baseball in the early 1990s.

The commercial features soundbites from a few broadcasters criticizing players, including one from longtime Turner Sports analyst Joe Simpson. The Braves announcer came under fire a few times this season, including when he labeled Dodgers veteran Chase Utley “unprofessional” for wearing a “K Cancer” T-shirt during batting practice. Simpson was left off TBS’s postseason lineup for this fall, a decision that was made last offseason.

Proponents of baseball’s unspoken code of conduct have gone hard after certain players for their postseason antics. Puig is a regular target because of his energetic shenanigans, and slugger Jose Bautista was rebuked for staring down his go-ahead homer in Game 5 of the 2015 AL Division Series.

The game’s conservative crowd has gotten increasing pushback from younger players and fans, especially as MLB struggles to target younger viewers. Bryce Harper campaigned in 2016 to “Make Baseball Fun Again,” while some perceive the old-timers to be unfairly forcing Latin players to conform to American cultural standards.