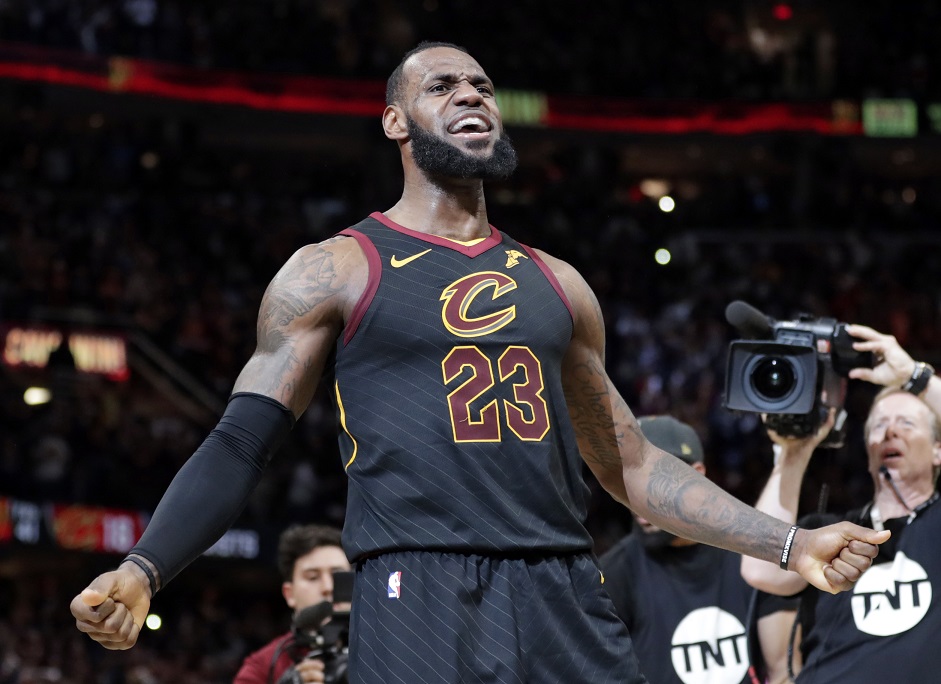 Randall thought he’d get 100 retweets for jersey promise. As of midnight, he has 927,000 to buy if LeBron wins Finals

Randall thought he’d get 100 retweets for jersey promise. As of midnight, he has 927,000 to buy if LeBron wins Finals

Randall said Wednesday he never imagined that an innocent Twitter posting about the NBA Finals would blow up into a national story — and maybe something he lives to regret.

By midnight Thursday, Randall’s tweet had been retweeted over 927,000 times.

Randall, traded to the Browns from Green Bay, is in the fourth and final year of a $7.92 million contract .

“Honestly, I didn’t think it was going to get over 100,” Randall said after practice. “I didn’t think people were going to actually view that as a serious tweet from me. But obviously it got the whole world excited about it, and I mean now I’m actually excited about it. It is a great, great opportunity to interact with the fans and we’re just going to watch the series and just see how everything folds out.”

Randall wouldn’t say if he planned to pay off his promise if the Cavs win.

“We’ll talk about this after the series is over,” he said.

Randall is from Florida, but said he became a fan of Curry’s after the shooting star made a name for himself at Davidson College and went pro. Randall said he also likes Cleveland’s superstar LeBron James, but not as much as Curry.

“I am not anti-LeBron. I am actually a big LeBron fan as well, but when he’s going against Steph, I would rather Steph over LeBron,” he said. “But at the end of the day, I mean they are both great, great players, and I definitely respect everything that LeBron has done for this community and for this city and state. He is one of the greatest players to ever touch a basketball if you ask me.”

Browns quarterback Tyrod Taylor had some advice for Randall when it comes to picking sides and making your opinion public on social media.

“Don’t hit send,” he said. “Should have been smarter about the whole situation, about the tweet. Whether you feel that way or not, don’t tweet it.”

Coach Hue Jackson, who plans to jump into Lake Erie on Friday to make good on a promise he made when the team was going 0-16 last season, knew Randall would get some heat for his tweet.

“I think what Damarious found out is that there are a lot of passionate Cleveland fans here, and you’ve got to be careful about what you say,” Jackson said. “I don’t think he meant any harm. I think he has a love and a respect for Curry, obviously. But he found out that, ‘Hey, look, in this city it’s about the Cavaliers and LeBron James.”

Jackson also used a comment made by James following Cleveland’s win in Boston on Sunday as a teaching tool for the Browns.

“Just the other day, I was able to show them LeBron’s message to the media in Game 7 when he talked about team,” he said.

“I thought it was tremendous. I thought what he said about his other teammates and how they are a huge part of it and how people who have not played the game or wore shorts or been in a locker room understand what it takes to win. I thought that was sensational. I said that to our football team.”