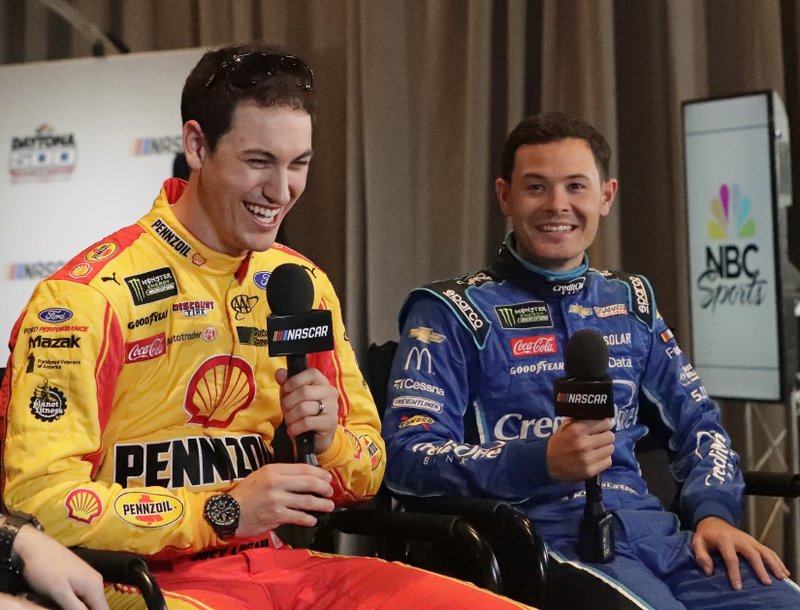 Fox to use drivers on broadcast of Talladega Xfinity race

Fox to use drivers on broadcast of Talladega Xfinity race

DAYTONA BEACH, Fla. (AP) — Fox Sports will again use a lineup of NASCAR drivers as analysts for a race.

All but Keselowski and Wallace were part of the driver crew that called last year’s Xfinity race at Pocono Raceway.

Harvick will call the Talladega race alongside analysts Bowyer and Logano. Blaney Jones and Wallace will work pit road while Keselowski and Stenhouse Jr. will host coverage from the network’s “Hollywood Hotel.”