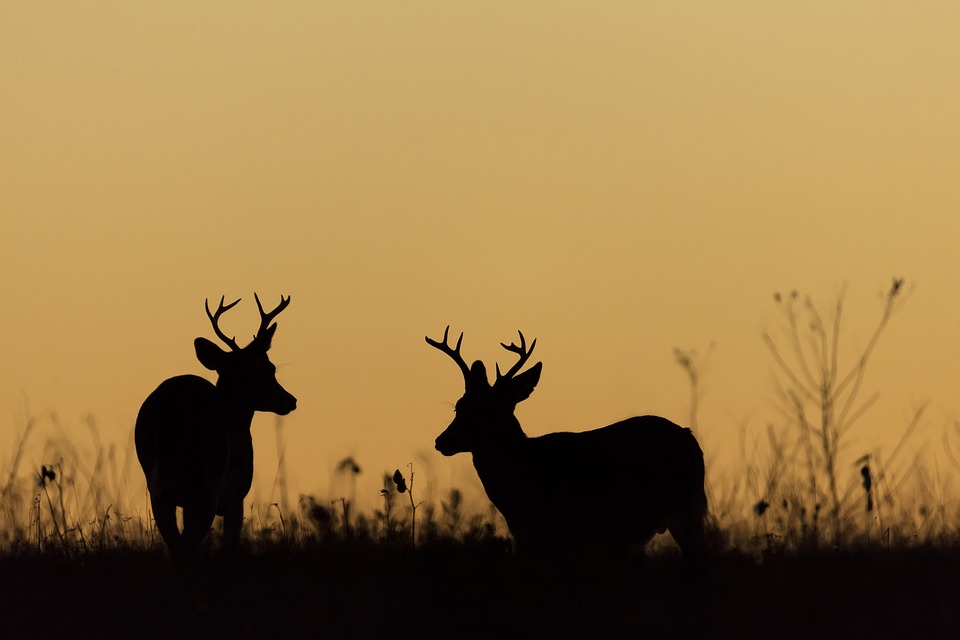 The nine-day season wrapped up Sunday afternoon. Hunters had 24 additional hours to register their kills online. The state Department of Natural Resources released data Tuesday that show hunters killed 203,295 deer during the season, up 14.4% from last year. The average percent change in each of the past five years has been a 7.7% increase.

The higher kill total came despite fewer hunters in the woods. As of midnight Sunday, the DNR had sold 554,898 licenses that authorize a hunter to kill a deer with a firearm. That’s down 1.6% from 564,440 licenses sold last year.

DNR biologist Jeff Pritzl told reporters during a Zoom news conference that a number of factors played into the higher harvest total. Snow cover made deer stand out; the state saw relative stable weather over the course of the season, making life easier for hunters; and 75% of the state’s standing corn has been harvested — in some areas about 90% of the corn is gone — depriving deer of cover. More deer may have survived last year’s mild winter, making them more abundant, he added.

“In general, everything was pointing in the right direction,” Pritzl said.

The DNR also recorded eight gun-related injuries and one gun-related fatality during the season. A 41-year-old man was unloading his gun in the backseat of his vehicle in Green Lake County on Nov. 20 when the weapon fired, hitting an 11-year-old boy in the chest. The boy was flown to a hospital where he died. The man and boy were part of the same hunting party.

The state has averaged 6.4 incidents every year for the past 10 gun deer seasons, according to the DNR. The agency recorded no deaths in six of those 10 years.