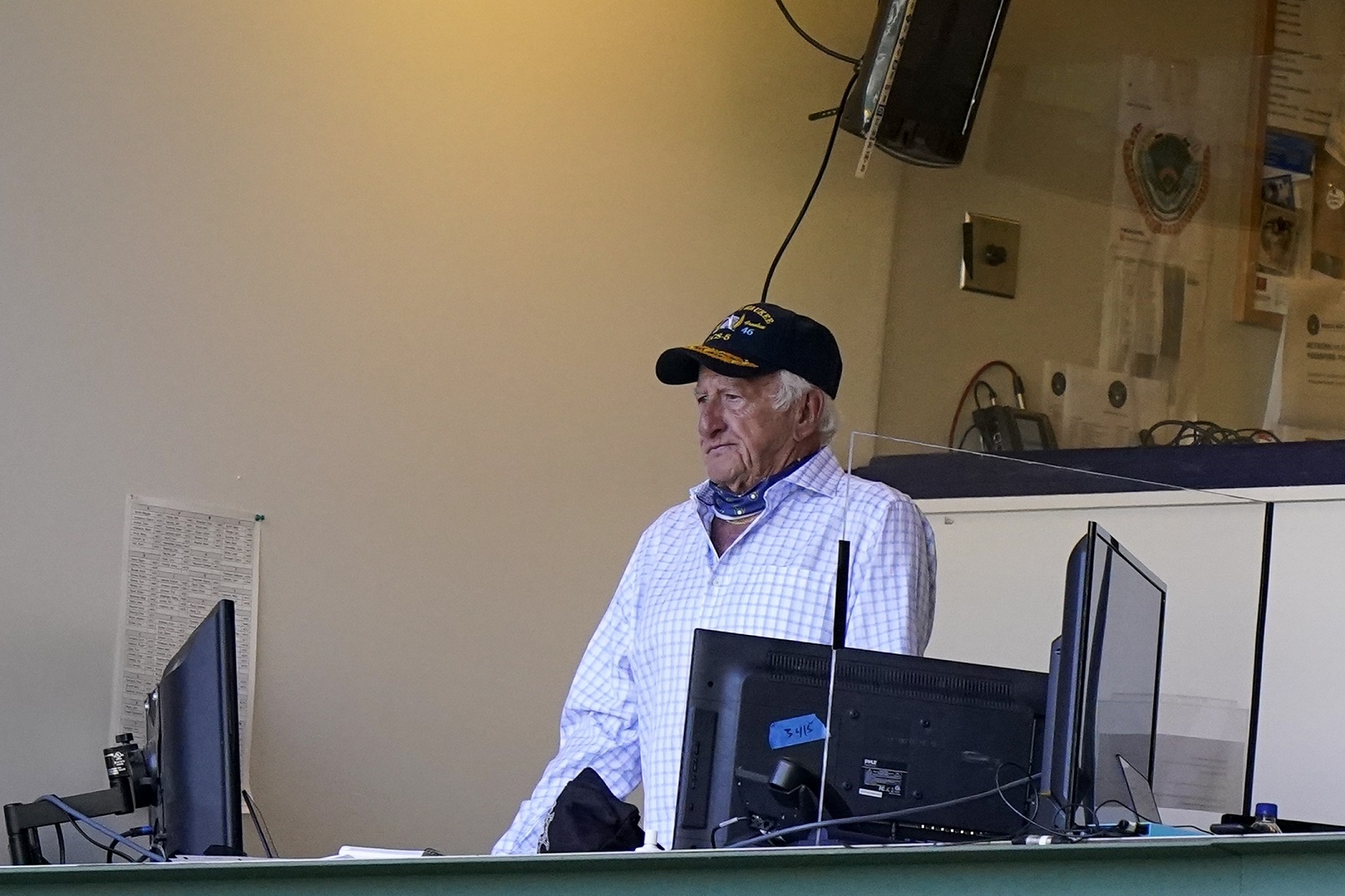 Brewers take home losing streak into matchup with the Cardinals

Brewers take home losing streak into matchup with the Cardinals

LISTEN: Bob Uecker on the call Monday with the Milwaukee Brewers for the first of four against the St. Louis Cardinals. Pregame on WKTY begins at 6:35 p.m. Tune in on 96.7 FM / 580 AM

BOTTOM LINE: The Milwaukee Brewers aim to end their six-game home skid with a victory over the St. Louis Cardinals.

St. Louis has a 38-30 record overall and a 17-17 record in road games. Cardinals hitters have a collective .405 slugging percentage to rank ninth in MLB.

Monday’s game is the ninth time these teams square off this season. The season series is tied 4-4.

TOP PERFORMERS: Rowdy Tellez has 15 doubles and 10 home runs for the Brewers. Willy Adames is 9-for-43 with two doubles, four home runs and nine RBI over the last 10 games.

Paul Goldschmidt has 22 doubles and 16 home runs while hitting .344 for the Cardinals. Nolan Arenado is 10-for-35 with a double and three home runs over the last 10 games.