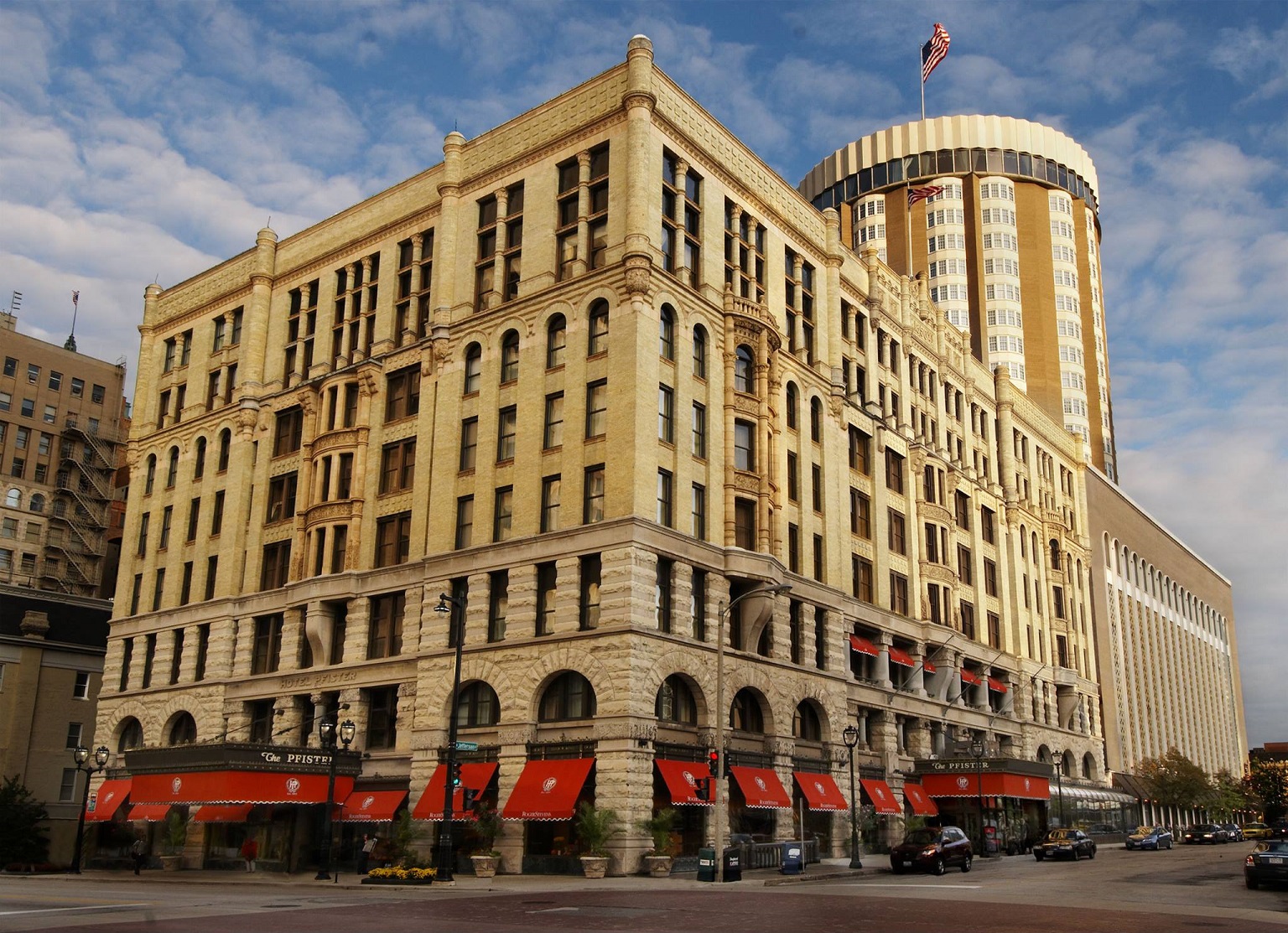 MILWAUKEE (AP) — The Atlanta Braves woke up to an extended power outage at their hotel in downtown Milwaukee on Monday that also left some without running water.

Some players were unable to shower at the Pfister Hotel, which is already infamous among ballplayers for allegedly being haunted. Bryce Harper, Michael Young and Pablo Sandoval are among players who have claimed encounters with ghosts at the 129-year-old hotel.

The Braves on Monday were more concerned with light switches than angry spirits.

“I went into the bathroom and turned the light on, and it didn’t happen,” Braves manager Brian Snitker said prior to the team’s game against the Brewers on Monday night.

“By mid-morning, I was thinking if I don’t hurry up and get in the shower, all the hot water’s going to be gone, and it was. I took a cold shower. But I had water. In other parts of the place, the water went out when the power did.”

Snitker joked about a possible solution to the shower issue situated a few blocks away from the Pfister Hotel:

“There’s a big lake there,” he said, referring to nearby Lake Michigan.