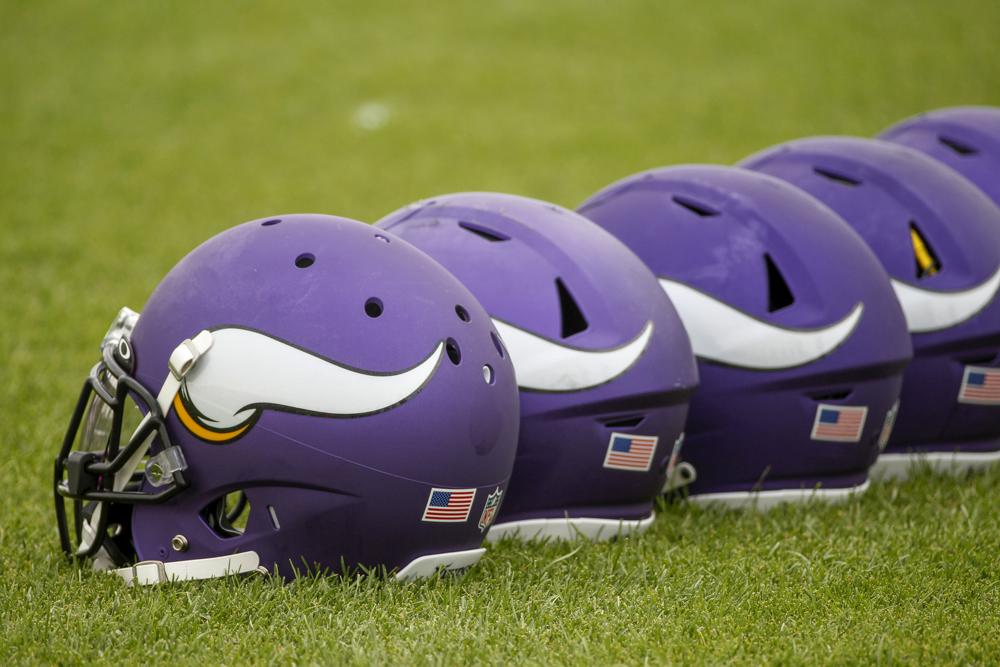 Washington was the manager of football research and development for the past two years with the San Francisco 49ers, focusing on process improvement and statistical analysis. He was an analyst in the department for five years prior to that, when he worked closely with Adofo-Mensah.

“He is one of the most uniquely gifted people I have met in my time in the NFL,” Adofo-Mensah said. “He is able to learn complex ideas, make them simple, and apply them in all facets of the organization.”

Washington earned a finance degree from Central Arkansas in 2011 and an MBA in finance and analytics from Missouri in 2014.

0
0   0
previous Brewers host the Braves on home winning streak
next States hands off when it comes to NCAA, athlete compensation
Related Posts