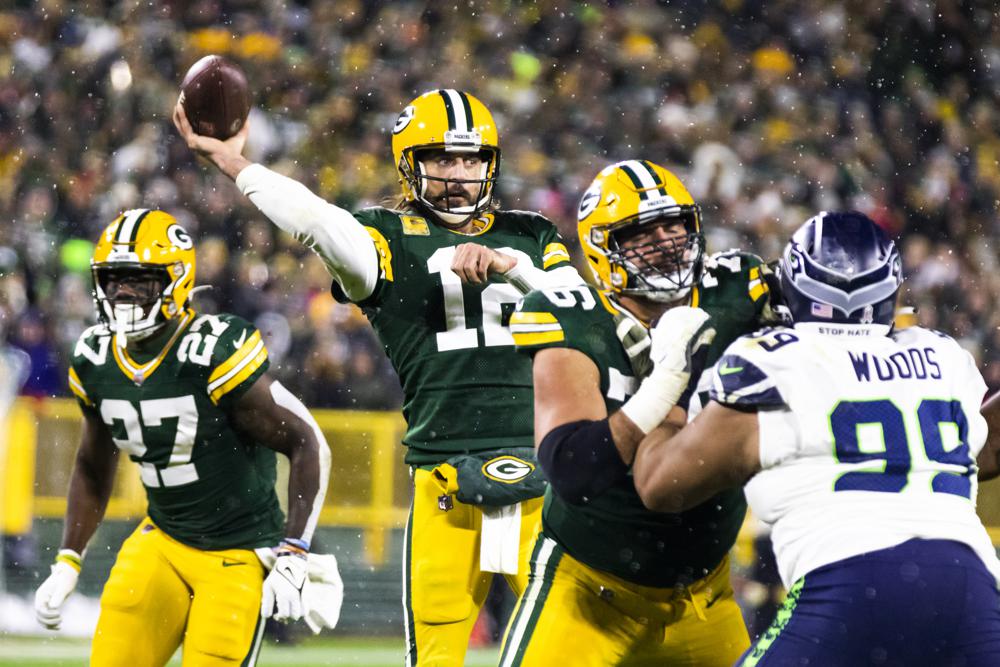 The Packers say the team will have a limited amount of tickets available for season ticket holders to buy through a drawing. The prices and seat locations aren’t available yet.

Tottenham Hotspur Stadium is the largest football club stadium in London, with a capacity of 62,850.

Previously, the Packers have played internationally three times during the preseason — in Toronto in 1997, Tokyo in 1998 and Winnipeg in 2019.

The Packers-Giants game comes a week after the Minnesota Vikings play the New Orleans Saints at the same stadium.

The final international game of the season will be between the San Francisco 49ers and the Arizona Cardinals on Nov. 21 in Mexico City.